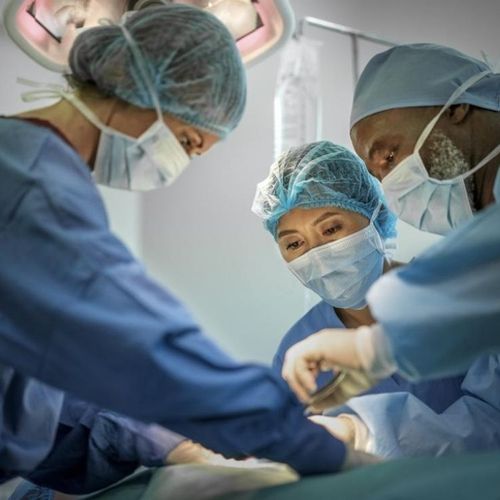 Every once in a while, a scientific breakthrough alters much of what is known about a disease, and opens new avenues for research, treatment and even cure. This appears to be happening with type 2 diabetes, the chronic and relentless condition that accounts for fully 90% to 95% of the more than 240 million cases of diabetes worldwide. Long considered a disease that can only be managed with medication and lifestyle changes, a surgeon-researcher from New York Presbyterian Hospital/Weill Cornell Medical College recently found evidence that the small intestines may play a major role in the origin of type 2 diabetes and that a form of gastric bypass surgery may bring hope for remission and possibly a cure.

Is the "Miracle" The Surgery or The Weight Loss?

Scientists have long suggested a link between bariatric surgery for massive weight loss and the subsequent improvement of diabetes in obese patients. Most recently, an Australian study found that adjustable gastric banding surgery caused a remission in three-quarters of obese patients two years after they underwent the procedure. In that study, the authors believed remission was due to weight loss after surgery, not the surgery itself.

Two years earlier, however, Francesco Rubino, MD, then at the European Institute of Telesurgery, Louis Pasteur University in France, had led research on another form of bariatric surgery, supporting the hypothesis that the small intestine may be the site of signals involved in insulin resistance and diabetes. Bypassing it silenced the signals, due to the lack of stimulation from nutrient passage. This study was published in the November 2006 issue of the Annals of Surgery. Dr. Rubino, now an assistant professor of surgery and chief of Gastrointestinal Metabolic Surgery at Weill Cornell Medical College, says this means type 2 diabetes may be treatable with surgery. A discussion of his research conclusions and implications was published in Diabetes Care.

How Could Surgery Cure Type 2 Diabetes?

It is well known that the gastrointestinal tract produces incretins, hormones that control blood sugar metabolism by regulating insulin secretion. According to Dr. Rubino, a counter mechanism produced by the small intestine, the "anti-incretin" system, may also exist to ensure the proper balance of blood sugar in the bloodstream. When the anti-incretin system becomes dysfunctional and produces an excessive amount of anti-incretins, the result is decreased insulin secretion, reduced insulin action, and eventually the onset of type 2 diabetes. Bypass of part of the small intestine, specifically the duodenum and a fraction of the jejunum, may offset the abnormal production of these anti-incretins, thereby resulting in remission of diabetes.

In his research, Dr. Rubino explored a specific type of gastric bypass procedure, removing a short segment of the upper small intestine and leaving the stomach intact. The procedure is called duodenal-jejuna! bypass (DJB). Animal studies conducted years ago by Dr. Rubino and his team demonstrated that this operation improves type 2 diabetes in both lean and obese rodents. More recent studies have shown that the DJB operation can also bring improvement or remission of type 2 diabetes in non-obese diabetic humans.

Hope for a cure

Acknowledging this research may someday lead to a cure, it's important to proceed with caution, said Dr. Rubino. "We don't yet fully understand the causes of the disease nor the long-term impact of the procedure-so it's technically not possible to use the term cure, but this is something that looks very close to it." Already, gastric bypass surgery should be considered for morbidly obese patients who have diabetes, he said, since studies have widely demonstrated that over 80% of patients experience dramatic improvement of the disease after the surgery and their risk of dying from diabetes is reduced by over 90%, according to a study published in the New England journal of Medicine. He adds that mortality from the surgery is under 1%. Researchers are examining whether gastric bypass surgery might be helpful to non-morbidly obese patients with diabetes. Dr. Rubino said that preliminary data looks "extremely encouraging." However, long-term safety and efficacy have yet to be established.

But this is not a quick and easy fix. For the moment, surgical treatment of type 2 diabetes in non-obese patients remains investigational. Dr. Rubino does not believe the surgery should be offered as a standard of care, but only within carefully conducted clinical trials in centers with adequate expertise and where a multidisciplinary team is involved. Clinical trials are now starting at New York-Presbyterian/Weill Cornell as well as in other centers in the US and worldwide. Patients may be enrolled in these studies, but they have to meet the inevitably strict criteria of clinical trials. 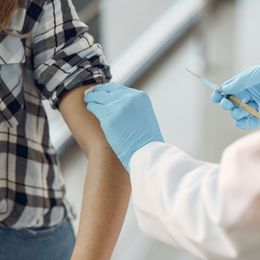 Faster Allergy Shots Nothing to Sneeze At 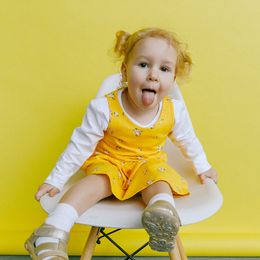