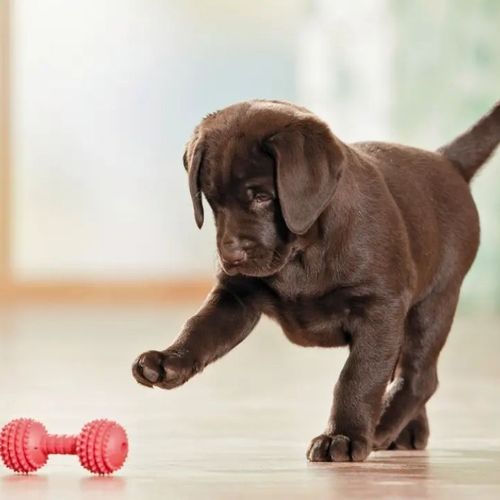 One recent morning at 4 am, Cheryl Huey of Monroe, Louisiana, felt her two-year-old female golden retriever, Chelsea, pawing at her arm.

Huey and her 16-year-old son, Taylor, had just brought the dog home the day before, and thought she needed to go out. However, the dog was alerting Huey to her son's oncoming epileptic seizure.

'About 10 minutes later we were out in the parking lot," Huey recalls, "and Taylor started having a seizure."

Chelsea's ability to sense the onset of an attack-even while Taylor was sleeping-was extraordinary, Huey says. 'At the time, I just couldn't believe it."

Chelsea is one of the dogs born and raised at Canine Assistants, a nonprofit organization that trains dogs to help individuals who have epilepsy as well as other disorders such as Parkinson's disease, multiple sclerosis, muscular dystrophy and amyotrophic lateral sclerosis (ALS, or Lou Gehrig's disease).

Seizure-alert dogs, like Chelsea, are trained to alert epileptics to seizures before they happen. Even from across a room, seizure-alert dogs seem to be able to pick up on extremely subtle physiological changes-minute alterations in odor or movement-that may begin anywhere from 45 to five or 10 minutes before an attack occurs.

This ability to sense these changes can be invaluable, since getting an early warning of a seizure's onset helps people who have epilepsy find a safe environment or take precautionary measures.

These dogs can also be taught to push a button to dial 911, tug open doors to run and get help, and even use their mouths to bring the person in need a cordless phone or medication.

Jennifer Arnold, founder and operator of Canine Assistants, says the ability of these canines to sense many hidden health dangers is emerging. "There are already dogs that have been anecdotally reported to be able to pick up on dangerously low blood sugar," she says.

'And a service dog alerted his owner in the middle of the night that he was having a heart attack in his sleep-and then did it again for a stranger in a mall," Arnold adds.

While the results are encouraging, the mechanism behind them is still unknown. "More research needs to be done," Arnold says. "We don't exactly know right now what the dogs are responding to."

The dogs trained by the experts at Canine Assistants begin their 18 months of instruction at just two days' old, learning over 90 standard commands.

More mysteriously, some protective measures seem to come to the dogs instinctively, Arnold says. For example, when sensing an oncoming seizure, "they tend to want their person to lie on the ground," she says.

As any person who has epilepsy knows, that's the most sensible action an individual, can take before a seizure, since falling is the leading cause of serious injury during an attack.

"It's fascinating! Dogs who have never seen anyone have a seizure will tug at their person's sleeve-they want you on the ground," Arnold says. "How do they have that instinct that lying on the ground is safer? We have no idea."

Huey bears witness to this phenomenon. After Taylor's seizure, Huey told Chelsea, "Stay." Huey says, "Chelsea crawled across Taylor's body and lay on top of him as I ran inside to get help. When I came out again, she was still across his body. Part of her training is to protect and stay with him," Huey says.

For people who have epilepsy, having a four-legged, early warning system that can be taken everywhere gives them a sense of security and independence many haven't had before.

And Chelsea's arrival means Cheryl Huey can finally let her teenager go off on his own with out as much worry. "Seeing Chelsea's reaction that first time, the response she had, I now have confidence that in the event of a seizure, she's going to be in charge," Huey says. 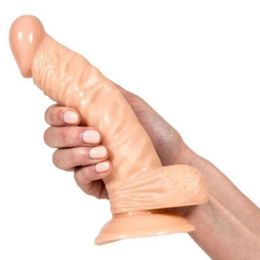 Attention Parents: When Bottle-Feeding Is Bad for Your Baby 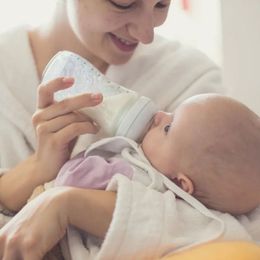