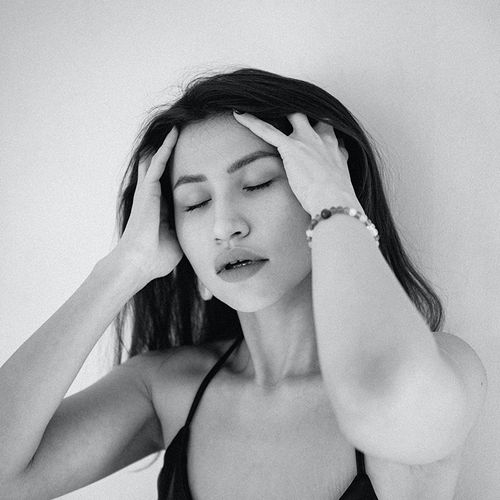 Type of Migraine Can Double Your Stroke Risk

For people who suffer migraine headaches with aura-visual disturbances before or during the migraine-the risk for ischemic stroke is doubled, according to researchers. Being female, under age 45, smoking and using oral contraceptives that contain estrogen added to the risk.

Ischemic stroke is caused by a blockage in a blood vessel. The connection between migraine and stroke was already suspected. What was unknown was the extent of risk and who is most at risk, the researchers said.

Migraine headaches affect up to 20% of the population. Women are up to four times more likely than men to get migraines, and as many as one-third also experience an aura before or during a migraine.

For the study, lead researcher Markus Schurks, MD, from the division of preventive medicine at Brigham and Women's Hospital in Boston and colleagues analyzed nine studies concerning the association between migraine, with and without aura, and cardiovascular disease.

"Migraine with aura is associated with a twofold increased risk for ischemic stroke compared with people without migraine, while migraine without aura does not appear to change the risk," said Dr. Schurks.

"The risk appears to be highest among women with migraine with aura who smoke and use oral contraceptives," Dr. Schurks said.

In contrast, migraine alone does not appear to alter the risk for heart attack and death from cardiovascular disease, he added.

"Considering the low absolute risk, there is no reason to panic, but modifiable risk factors such as smoking and oral contraceptive use should be considered," he said.

The report was published in the online edition of the British Medical Journal.

"In the scheme of things, aura is just one among many potential risk factors for stroke, so it is important to put this in context," said Elizabeth Loder, MD, MPH, chief of the division of headache and pain at Brigham and Women's Hospital. "The risk of stroke for most people with migraine is low-stroke is an uncommon event-and so a doubling of that low baseline risk is not cause for alarm." "Although it's not a reason for panic, having aura is a reason to pay extra attention to other stroke risk factors that can be modified. These include high blood pressure, high cholesterol, smoking and use of estrogen-containing contraceptives."

According to Vincent Martin, MD, an associate professor of medicine at the University of Cincinnati, we have always known that the risk of stroke increased in patients with migraine, but this study clarifies which groups of migraine sufferers are at more risk.

"If you are a female and you've got migraine with aura, you really need to be careful about managing your risk factors for stroke, because your risk for stroke is increased," he said. Smoking and/or taking birth control pills just aren't a good idea for you if you suffer migraines, he added.

Theory: People who get insufficient sleep may have a higher average blood pressure than people who get adequate sleep, raising the risk for artery calcification.

Self-defense: Aim to get at least six hours of uninterrupted sleep nightly.

Take Time for Tea And Lower Your Stroke Risk

People who drank at least three cups of green or black tea daily had 21% lower risk for stroke, compared with those who drank only one cup daily, according to a study review in Stroke.

Tea has protective antioxidant and anti-inflammatory properties that may reduce blood pressure, a main risk factor for stroke. Drinking at least three cups of green or black tea daily is safe for everyone (except children and women who are pregnant). 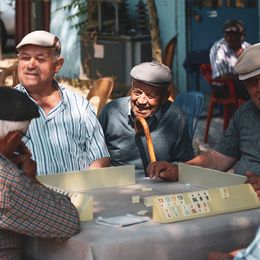 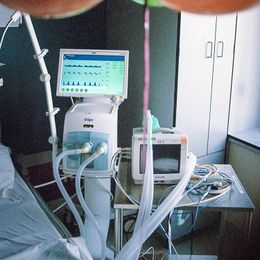