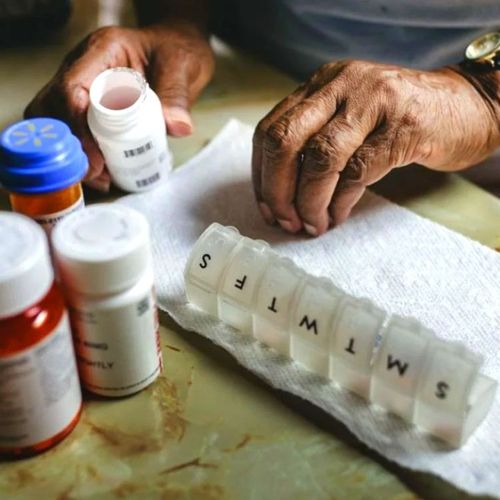 Fewer than one-third of patients who are high risk of gastrointestinal bleeding I while taking nonsteroidal, anti-inflammatory drugs (NSAIDs) are being prescribed medicines to prevent that bleeding, new research has found.

Doctors have long recognized that long-term use of NSAIDs can increase the chance of gastrointestinal bleeding, so guidelines exist to identify patients at especially high risk.

However, many doctors are not giving these high-risk patients the medicines that can protect them against bleeding, says Dr. Neena S. Abraham, study author and an assistant professor of medicine at Baylor College of Medicine in Houston.

"While we know who's at high risk for upper gastrointestinal bleeding, somehow that knowledge is not being put into practice," she says.

In their study, Abraham and her colleagues looked at more than 300,000 patients who were treated at 176 VA hospitals throughout the country. All were prescribed an NSAID for pain relief, and all were considered at high risk for upper gastrointestinal bleeding.

NSAIDs are the most commonly prescribed drugs in the United States, Abraham says, with millions of Americans using lower-dose OTC versions as well. They are used to treat pain from any number of ailments, including headache, arthritis, postoperative pain, muscle and backache and cancer pain.

Abraham adds that upper gastrointestinal bleeding, including ulcers that can perforate the stomach wall, occurs in approximately 4.5% of patients who take NSAIDs over the long term. Internal bleeding is especially dangerous for people older than age 65, since the risk of death linked to such bleeding is 30 times higher in this age group, Abraham says.

Other patients at high risk for bleeding include those who take a steroid and/or an anticoagulant in addition to an NSAID; patients who have a past history of upper gastrointestinal bleeding and patients who take NSAIDs in an amount exceeding the manufacturers' recommended dosage.

These risks are well-known, and numerous organizations, including the American College of Gastroenterology, the American College of Rheumatology and the VA Pharmacy Benefits Management Plan, have issued guidelines in the past several years to recommend preventive therapy for these patients, Abraham says. Guidelines are also being formulated to take into account recent research indicating that heart attack risk can increase among NSAID users.

"I'm absolutely surprised by these findings," says Dr. Jeffrey Raskin, chief of gastroenterology at the University of Miami's Miller School of Medicine. "The risk factors for this have been identified since 1995, and I think we've educated so many people that it was surprising that physicians were not ordering additional therapy in this high-risk group."

Abraham says gastroenterologists, who treat NSAID-related side effects, are obviously aware of the importance of preventing bleeding, but doctors in other specialties as well as general practitioners may not be as mindful.

"It's a common health-care issue for us, but if you're in general practice with, say 100 patients, 10 of whom are on NSAIDs and only one of whom may have had bleeding, unless you've had an experience with it, you might not know," she say.

Other possible explanations for the study results may include disparities in prescription guidelines or financial constraints from insurers on ordering secondary medications, she says.

"This is an important study to publish and will provoke a lot of discussion, as it really highlights some of the gaps between official society recommendations and clinical practice," says Dr. Gregory Haber, director of the division of gastroenterology and the Center for Advanced Therapeutic Endoscopy at New York City's Lenox Hill Hospital. 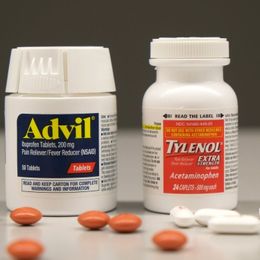 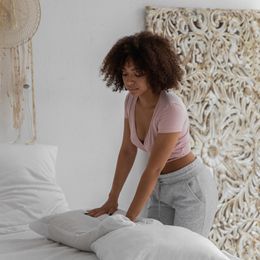