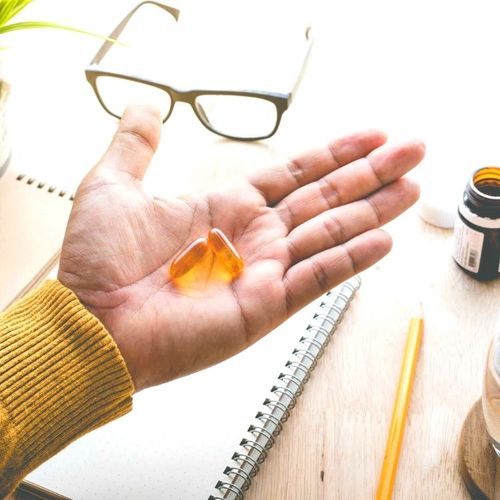 Kidney disease is more common than you might guess-for instance, about 40% of people with diabetes will get kidney damage, or nephropathy, so news of a treatment that might ease the condition is certainly welcome. A recent study has found that the mineral supplement chromium picolinate may be helpful in staving off diabetic kidney disease, which is caused when high blood sugar destroys the small blood vessels of the kidneys. With 29 million Americans suffering from diabetes, this is welcome news.

First, a tiny bit of background on diabetic nephropathy. If it is left untreated, the kidneys won't filter waste from the blood efficiently, which will eventually lead to kidney failure and the need for dialysis. Conventional preventive advice for this condition focuses on regular exercise, known to improve insulin sensitivity...

keeping blood glucose levels down... controlling blood pressure, since high blood pressure can also damage the kidney's blood vessels... keeping cholesterol down... eating a low-fat diet... limiting salt and protein... and not smoking. But diabetic kidney disease continues to cause morbidity and mortality, thus indicating the need for other measures.

In research presented at an annual conference of the American Physiological Society, Mahmood Mozaffari, PhD, DMD, a professor at the Dental College of Georgia, and his colleague Babak Baban, PhD, tested the effectiveness and safety of the supplement chromium picolinate for people at risk for diabetic nephropathy. Chromium picolinate has been suggested to help enhance the action of insulin and control glucose levels in patients with diabetes, especially type 2.

Chromium picolinate supplements are sold at most pharmacies or online in doses from 200 mcg to 800 mcg.

Should you try it?

While you can get some of the chromium you need from foods-such as broccoli, beef, chicken, turkey, red wine, wheat germ, eggs, black pepper and molasses or the probiotic brewer's yeast-dietary chromium is poorly absorbed from the gut.

Dr. Mozaffari cautions that this promising animal study must be substantiated in other studies including human clinical trials, so he is not yet advocating that people with diabetes should take chromium picolinate to help reduce the impact of diabetic nephropathy. And you definitely shouldn't be taking supplemental chromium if you are on medication for your diabetes, including if you're taking insulin, metformin (Glucophage) or glyburide (Diabeta), as it will affect the way your body reacts to the drugs... or if you take NSAIDs and antacids. 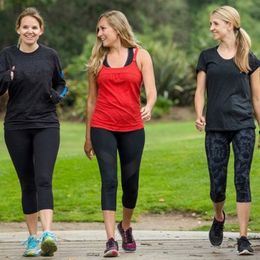 A Walk Does Wonders for Chronic Kidney Disease 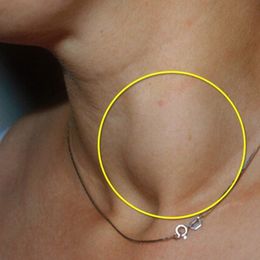