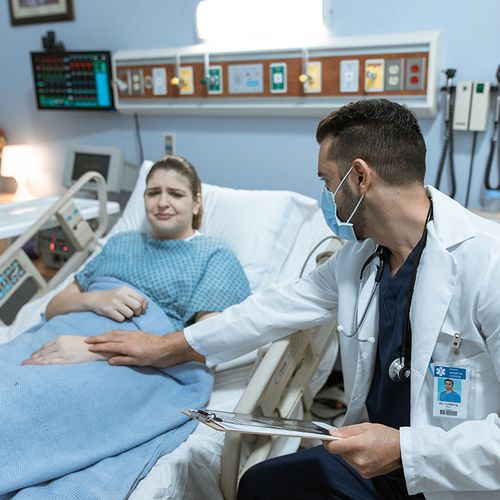 Sepsis is the tenth-leading cause of death in the US. It doesn't have to be. The challenge: There isn't a single test that can diagnose sepsis. Because its symptoms can be very similar to those caused by the original infection, the diagnosis sometimes is overlooked–and even a brief delay in treatment can be deadly.

Every year, at least 750,000 Americans develop severe sepsis and about 40% of patients with severe sepsis will die from it. The death rate approaches 50% in patients who develop septic shock a dangerous drop in blood pressure that can lead to organ failure), which can't be reversed by the administration of intravenous (IV) fluids.

Sepsis often is triggered by a bacterial infection. It also can be caused by viral or fungal infections. Pneumonia is the infection most likely to lead to sepsis.

The risk for sepsis is highest among adults age 65 and older, particularly those in the hospital who get IV lines, urinary catheters or other invasive devices. But you don't have to be elderly or seriously ill or be in a hospital to develop sepsis. About half of all cases occur in non-hospital settings. If you have any type of infection-an infected cut, a urinary tract infection, the flu-it can progress to sepsis.

Examples: Many of the 18,000 deaths that were linked to the swine flu outbreak in 2009 actually were caused by sepsis. In 2012, a New York sixth-grader cut his arm during a basketball game and got an infection. He died from sepsis three days later.

For reasons that still aren't clear, some infections are accompanied by an exaggerated immune response. It's normal for the body to respond to an infection with local inflammation. In patients with sepsis, the inflammation is systemic-it spreads throughout the body and often causes a loss of fluids that leads to plummeting blood pressure and shock. It also triggers microscopic blood clots that can block circulation to the heart, kidneys and other organs.

Important: When patients begin to develop signs and symptoms suggesting that vital organ function is compromised, sepsis already is an emergency. For example, altered mental status, falling blood pressure, difficulty breathing or mottled skin all suggest that the inflammatory response intended to help is now, in fact, causing life-threatening harm.

Other treatments may include supplemental oxygen, anti-inflammatory steroids and sometimes kidney dialysis.

There's no way to predict who will get sepsis or the type of infection that's most likely to cause it in a particular person. So don't watch and wait. If you suspect sepsis, call your doctor. And to build up your defense against sepsis in the future… 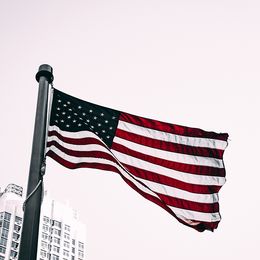 Fish, But Not Fish Oil Supplements, May Shield Against Stroke 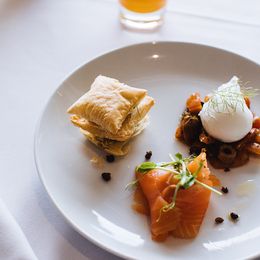