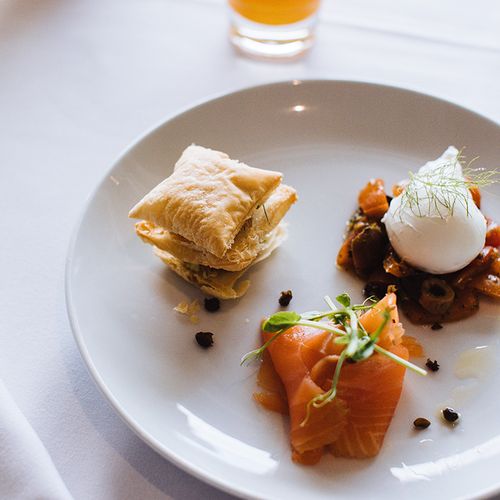 Fish, But Not Fish Oil Supplements, May Shield Against Stroke

Eating fish, particularly oily fish, a couple of times a week may help protect you against stroke, but fish oil supplements don't have the same effect, a recent study finds.

Researchers analyzed the results of 38 previous studies to examine the association between fish consumption and the risk of stroke or ministroke (known to doctors as transient ischemic attack). The studies included nearly 800,000 people in 15 countries.

Lower Stroke Risk With a Cup of This–or This…

According to a recent study of more than 83,000 adults (ages 45 to 74), coffee and green tea were both found to lower stroke risk.

Findings: People who drank at least one cup of coffee daily had about a 20% lower risk for stroke than those who seldom drank coffee. For green tea drinkers, a 14% reduction in stroke risk was found in those who consumed two to three cups daily versus those who rarely drank it.

Two servings per week of any fish was associated with a 4% reduced risk. However, fish oil supplements did not reduce the risk of stroke or mini-stroke, according to a team led by Rajiv Chowdhury, PhD, of the University of Cambridge, in England.

The study was published online in the BMJ.

Prior research has linked regular consumption of fish with a reduced risk of coronary heart disease and current guidelines recommend eating at least two portions of fish a week, preferably an oily fish such as mackerel or sardines.

This study shows that eating fish can also reduce the risk of stroke, according to a BMI journal news release.

There are a number of possible reasons why eating fish can benefit vascular health, the study authors said. It may be due to interactions between a wide range of nutrients, such as vitamins and essential amino acids, commonly found in fish.

Or it may be that eating more fish leads people to eat less red meat and other foods that harm vascular health, or that higher fish consumption may be an indicator of a generally healthier diet or greater wealth, both of which are associated with better vascular health. 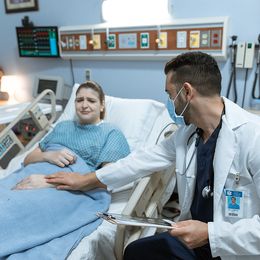 Do You Get Enough of the Anti-Stroke Mineral? 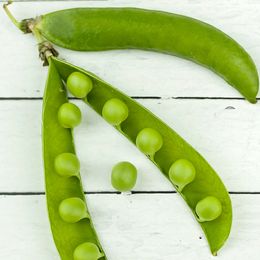