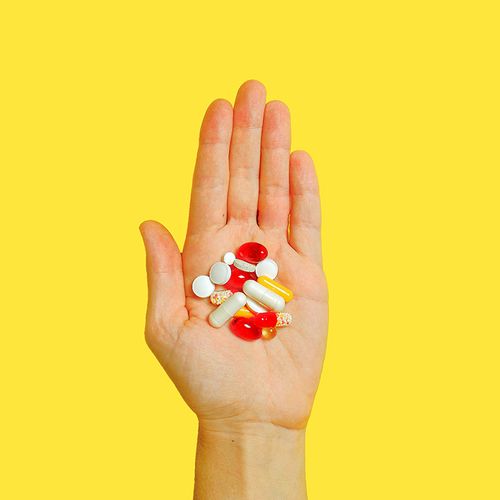 Niacin, a B vitamin, has been known as the best way to raise HDL "good" cholesterol, thus helping to reduce risk for heart attacks. But a recent study has called this into question which has made many patients and doctors wonder just how effective niacin is. What you need to know…

A government study, reported last year in The New England Journal of Medicine, involved 3,414 patients who were randomly assigned to receive either niacin or a placebo. All of the patients already were taking a cholesterol-lowering statin medication.

The study was stopped early when investigators concluded that patients getting niacin did not have fewer heart attacks or other cardiovascular events, even though they did have increases in HDL. The study, taken in isolation, suggests that increasing HDL with niacin isn't protective.

However, most authorities believe that the study, called AIM-HIGH, was seriously flawed. It involved a relatively small number of patients—the most authoritative cardiovascular studies typically include tens of thousands of patients. Also, patients in the control group were given small amounts of niacin to mimic the side effects of full-dose therapy. This prevented them from knowing they were taking a "placebo," but it could have skewed the results.

This study's findings were sufficiently different from previous research that they have to be viewed with caution. We'll need additional, larger studies to determine how much (if any) benefit patients will get from combining niacin with a statin.

Here's what we do know: Niacin alone is effective at raising HDL and, based upon older studies, probably reduces the risk for heart attack.

Most people with undesirable cholesterol are advised to take one of the statin medications, such as atorvastatin (Lipitor) or simvastatin (Zocor). These medications are very effective at lowering LDL "bad" cholesterol, but they have only a modest effect on HDL.

Niacin works both ways. It increases HDL by 15% to 35%. At the same time, it slightly lowers LDL (by about 10% to 12%) and triglycerides, blood fats that have been loosely linked to heart disease.

Like other B vitamins, niacin (vitamin B-3) is naturally present in foods, such as meats, leafy vegetables, legumes and whole grains. It also is in multivitamins and B-complex supplements.

When To Use It

Some patients with low HDL who are at moderate risk for heart disease and who don't need statins to lower LDL may be advised to take niacin to reduce their risk. Men with an HDL level substantially below 40 milligrams per deciliter (mg/dL) and women with an HDL below 45 mg/dL might be candidates for treatment. For both men and women, an HDL of 60 mg/dl or higher is ideal.

Important: Niacin is recommended only when these patients have tried, without success, to significantly increase HDL with lifestyle changes.

Examples: Not smoking, regular exercise and eating a healthful diet. When combined, these factors can increase HDL by 10% to 15%. That's enough for some patients—but not for everyone.

People who already are taking a statin to reduce LDL may be advised to take niacin to boost HDL. We usually wait for a few months after starting statin therapy before adding niacin because statins slightly increase HDL, which can affect the niacin dose.

Niacin is sometimes used as an alternative treatment for patients who can't tolerate statins (because of muscle pain, for example). Niacin doesn't reduce LDL anywhere near as much as statins, but it can help patients with slightly high LDL who also have low HDL and high triglycerides

How To Use It

The standard dose of nicotinic acid (the form of niacin used to raise HDL) is one gram to three grams daily. Patients usually are advised to start with the lower dose, increasing it as needed to achieve the recommended HDL level.

In these doses, niacin almost always causes side effects. The main one is flushing, in which the skin (often on the face) reddens and feels hot. Flushing can last anywhere from a few minutes to several hours. It usually becomes less bothersome after patients have taken niacin for several weeks or months.

Other side effects may include an upset stomach, headache or, in rare cases, liver damage. Patients who take niacin or other medications for cholesterol usually are advised to get regular blood tests.

Over-the-counter (OTC) niacin supplements may be just as effective as prescription drugs. However, supplements are more loosely regulated than medications—it's difficult to know if the OTC product that you're taking has the amount of niacin listed on the label. But whether you get it OTC or by prescription, don't take high-dose niacin without a doctor's supervision.

To alleviate this common side effect, I recommend the following...

Warning: Do not take any product labeled "no flush niacin"-these products do not raise HDL at all.

Also helpful: Don't drink alcohol within an hour of taking niacin. It increases the intensity of flushing.

Important: Take 81-mg to 325-mg regular aspirin. Be aware that enteric-coated forms will reduce the anti-flushing benefit. Aspirin can cause bleeding and stomach ulcers, so always check with your doctor. 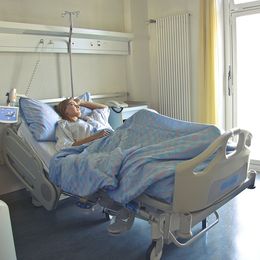 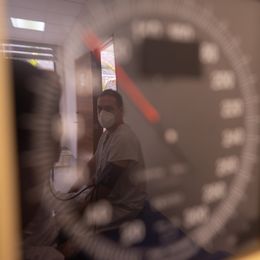