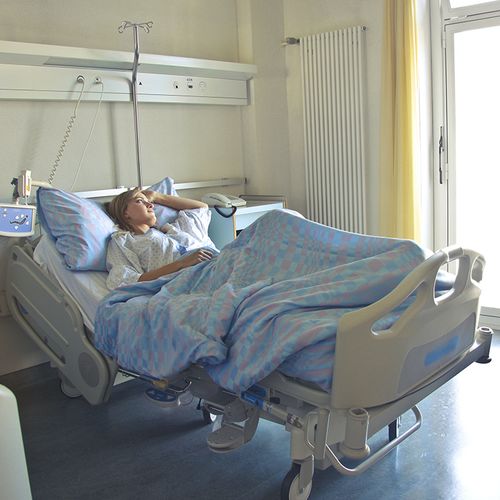 If your blood pressure drops suddenly when you stand up, leaving you feeling lightheaded or woozy, you may be at greater risk for developing heart failure, a recent study suggests.

Heart failure occurs when the heart can no longer pump strongly enough for blood to reach the rest of the body. About 5.7 million people in the United States have heart failure, and about 300,000 people die from it each year, according to the US National Heart, Lung, and Blood Institute.

Some people with orthostatic hypotension might not have symptoms and may not require treatment. Others may experience dizziness, and others may even pass out, Dr. Jones said. "If one passes out or has severe dizziness, they should see a provider urgently."

People with orthostatic hypotension who also have high blood pressure should take steps to control blood pressure, and make sure their heart is healthy, she said.

For the study, researchers looked at more than 12,000 people between the ages of 45 and 64 from four US counties. Close to 11% of people who developed heart failure during about 175 years of follow-up had orthostatic hypotension at the start of the study, compared with only 4% of those who did not go on to develop heart failure. This link was most pronounced among people ages 45 to 55, according to the findings, published in Hypertension.

The study authors speculated that orthostatic hypotension might be an indicator of early atherosclerosis-a buildup of plaque in the arteries-brought on by high blood pressure.

However, the study does not show that orthostatic hypotension causes heart failure, merely an association between the two.

Robert Myerburg, MD, a professor of cardiology at the University of Miami Miller School of Medicine, said it is way too premature to say that orthostatic hypotension is a risk factor for heart failure based on this study.

"Orthostatic hypotension can cause unpleasant symptoms and if they lead to loss of consciousness or near loss of consciousness, it can lead to accidents, but this is not something that will lead to cardiac arrest," he said. His advice is to drink plenty of fluid if you have low blood pressure upon standing. "If it doesn't bother you or cause any significant symptoms, you don't have to treat it," he said.

Stephen Green, MD, chief of cardiology at North Shore University Hospital in Manhasset, New York, agreed. "If you get lightheaded, see your doctor and they should see if you have orthostatic blood pressure, which is a common source of lightheadedness or dizziness when you change positions," he said.

"It doesn't mean you will die of heart failure if you have it, but over time, we can keep an eye on any signs or symptoms for heart failure," Dr. Green added.

Tara Narula, MD, a cardiologist at Lenox Hill Hospital in New York City, said that anything that helps diagnose heart failure earlier could be beneficial. "This is an interesting paper, and if orthostatic hypotension proves to be a cause or leads to heart failure in future studies, we could possibly identify heart failure earlier than we can now." 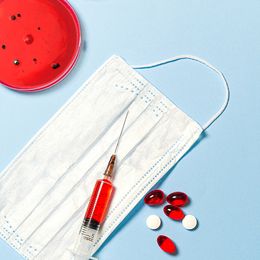 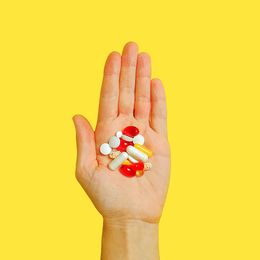