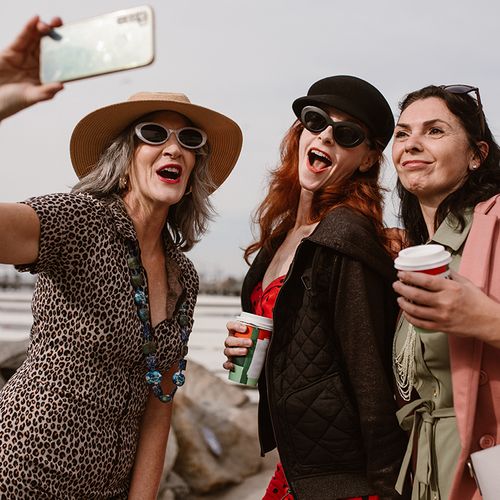 Hot flashes can strike at the most inconvenient moments, soaking your clothes and melting your makeup...night sweats can steal slumber...and vaginal dryness can make sex a pain. What's a menopausal woman to do?

Surprise: Hormone therapy (HT), nearly a pariah in the field of medicine, may be the best answer for some women. Five years after major studies indicated that HT increased the risk for cardiovascular problems and breast cancer-causing women across the US to toss their HT prescriptions in the trash-HT is on the rise again.

New findings: The latest studies along with reevaluations of earlier research have helped to clarify the benefits and the risks.

About 80% of women in the US experience hot flashes during menopause. The typical episode lasts one to five minutes-though hour-long "heat waves" can occur. During a major hot flash, a woman feels as if she's being consumed by an inner fire...her skin turns red and may drip with perspiration...her heart may pound.. she may feel confused and/or light-headed... and she may experience a vague sense of dread. Menopausal women typically have several hot flashes per day, and some have 10 or more. Episodes usually persist for about four years—for a total of up to 15,000 hot flashes. I find that, for about one in four women, symptoms are severe enough to merit treatment.

But Is It Safe?

Among the general public, the term bormone therapy often is used to refer either to estrogen replacement alone or a combination of estrogen and a progesterone-like drug. Many people refer to all progesterone-replacement drugs as progestins, though the accurate all-inclusive term is progestogens (which covers natural and synthetic forms). Women who have had a hysterectomy can take estrogen alone. Otherwise, estrogen is given with a progestogen to protect against uterine cancer.

We have learned that timing is key to the safety of HT. The risks for heart attack, stroke and blood clots related to HT use are low in recently menopausal women who are in good cardiovascular health. Also, the risk for breast cancer does not increase appreciably until a woman has taken hormones for four to five years. Most women don't need HT for that long because menopausal symptoms often abate by then.

Essential factor: The amount of time since your final menstrual period. You reach menopause when you go 12 consecutive months without a period. The farther you are past menopause and the more risk factors you have for heart disease and breast cancer, the riskier HT is. (If you have hot flashes but still menstruate, low-dose oral contraceptives may be an option.)

Based on the large-scale Women's Health Initiative and other studies, here's a summary of the latest thinking…

If you and your primary-care doctor or gynecologist decide HT is right for you, the next step is to consider the specific options.

Usage guidelines: If you decide to use HT, start with the lowest recommended dose. If symptoms do not diminish within four weeks, talk to your doctor. You may need to increase your dose incrementally until you find the dosage that works for you. After one to three years, your doctor may recommend gradually reducing and then discontinuing HT. If symptoms return, resume HT for another six months. I recommend that the total time spent taking HT be less than five years.

Is Hormone Therapy Right for You?

The answer depends on the intensity of the symptoms, how long ago you entered menopause and your overall health.

What? Hormone Therapy May Damage Hearing

Women who are on hormone replacement therapy (HRT) with progestin are more prone to a type of hearing loss that makes understanding speech difficult than women on estrogen only or not on hormones.

Self-defense: Women on MT who suffer hearing loss should discuss alternatives with their doctors. 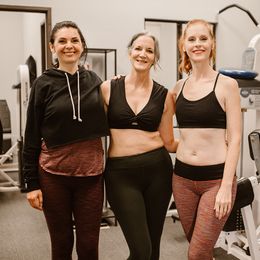 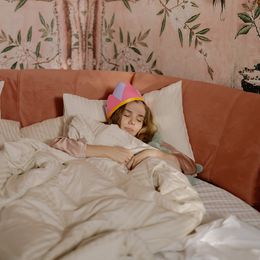