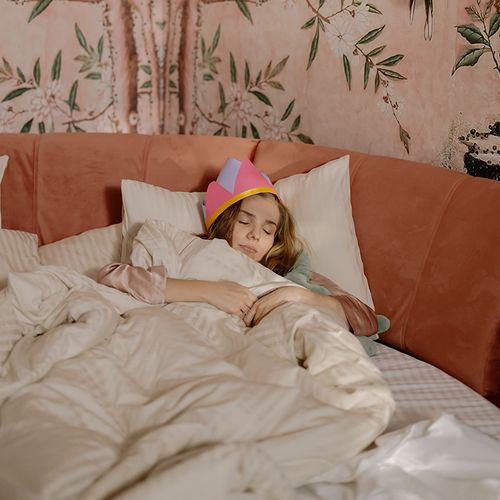 Trouble in your marriage can cause trouble in bed, but not necessarily the kind of trouble that first comes to mind.

New research has found that women in happy marriages tend to sleep more soundly than women in unhappy marriages. In fact, women with good marriages have about 10% greater odds of getting a decent night of shut-eye compared to women who aren't happy with their spouse. "Marriage can be good for your sleep if it's a happy one. But, being in an unhappy marriage can be a risk factor for sleep disturbance," said the study's lead author, Wendy M. Troxel, Phd, a psychologist at the University of Pittsburgh.

Dr. Troxel and her colleagues reviewed data on about 2.000 married women who participated in the Study of Women's Health Across the Nation (SWAN). The women were an aver-age age of 46 years. Just over half were white, 20% were black, 9% were Hispanic, 9% were Chinese, and 11% were Japanese.

All of the women reported their sleep quality, the state of their marriage, how often they had difficulty falling asleep, if they stayed asleep, and how early they woke up.

Happily married women had less trouble get-ting to sleep, fewer sleep complaints, more restful sleep and were less likely to wake up early or awaken in the middle of the night than women whose marriages were less than ideal.

Even after the researchers adjusted the data to account for other factors known to disturb sleep, the researchers found that happily married women still slept more soundly. And, these findings appeared to hold up across racial lines. The only groups that the findings weren't statistically significant for were Chinese and Japanese women, but Dr. Troxel suspects this may be because there weren't as many Chinese or Japanese women in the study as white and black women.

"All marriages aren't created equal, and having a high quality marriage may be good for sleep, whereas an unhealthy marriage is a potent source of stress. You could be sleeping with the object of your hostility; Dr. Troxel said.

The million-dollar question, Dr. Troxel said, is which comes first—does the unhappy marriage lead to poor sleep, or does poor sleep contribute to a bad marriage?

"We have future studies planned, and we need to tease that out: she said. if you're not sleeping, you're more irritable, have lower frustration and tolerance levels, so it's possible that could affect the marriage. But we suspect it's in the other direction," that the had marriage is affecting the quality of sleep because you're trying to sleep next to someone you may be fighting with, and that's stressful.

If you're stressed or anxious, it can have an effect on your sleep," agreed Ana Krieger, MD, director of the New York University Sleep Dis-orders Center in New York City.

If you have a lot of stress from your marriage or another source, such as your job, said Dr. Krieger, you need to try to fix the situation that is causing the anxiety. If you can't change the stressful situation, she recommended try-ing to change how you perceive the stress. Good ways to help you relax are meditation and yoga, she said.

Dr. Troxel said that if you're in an unhappy marriage, marriage therapy—or individual therapy if your spouse won't go to therapy—could be helpful. 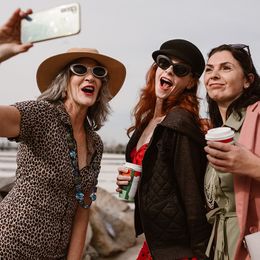 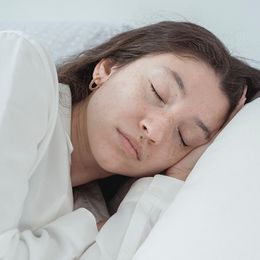