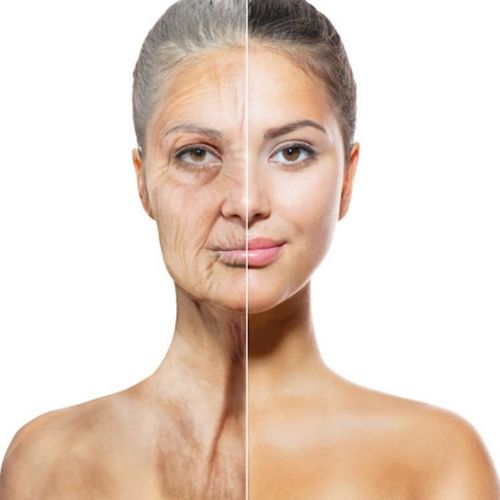 The Truth About Growth Hormone

For over 15 years, growth hormone (GH) has been touted as a miraculous anti-aging hormone. Some physicians prescribe it for obesity sexual dysfunction, cognitive decline and fibromyalgia.

WHAT IS GROWTH HORMONE?

GH is secreted by the brain's pituitary gland. As its name implies, it stimulates the growth of tissues in the body. Most notably, it promotes growth in height during childhood. Most people have heard of a childhood deficiency of GH, but in rare cases, adults can lack adequate amounts of the hormone. A GH deficiency that occurs during adulthood can lead to a reduction in muscle mass, strength and bone density as well as sexual dysfunction and emotional problems, such as depression. If you have these symptoms, ask your doctor for a blood test. A GH deficiency even can increase cardiovascular disease risk.

In 1990, The New England Journal of Medicine reported on a six-month study in which 72 healthy men, ages 61 to 81, who showed no signs of GH deficiency were given twice the dose of GH that an adult man with a deficiency would ordinarily receive. A control group of nine men did not receive GH injections. The men receiving the injections experienced systolic (top number) blood pressure and fasting blood glucose concentrations that were significantly higher than when they started the study. On the positive side, they experienced an increase in lean body mass, a decrease in fat mass and an improvement in bone density all of which led many people to believe that GH could be used to effectively reverse some of these troubling signs of aging. However, there have been no studies of GH's effect on longevity in humans.

I have tested many patients' blood levels of insulin-like growth factor (IGF-1)—a biomarker that is used to assess GH levels. Only occasionally have I found a patient with a serious deficiency. Typically, these patients suffer from fatigue. What concerns me is that some doctors routinely recommend GH injections for virtually all of their patients who are over age 60 without testing for a deficiency. When these doctors do run blood tests, they often diagnose a deficiency by comparing their older patients' IGF-1 levels with those of a 20-year-old.I strongly disagree with this practice. GH should not be used unnecessarily because of the side effects, which include blurred vision, burning or tingling in the legs and arms, dizziness, severe headache, back pain, chills, difficulty breathing, fever, hair loss and sleep problems.

A rapid drop in GH levels or an overt deficiency (a deficiency is characterized by IGF-1 readings below 90 μg/mL) can and should be treated, but a gradual decline over a period of years appears to be one of the body's ways of preventing cancer. Research now links elevated IGF-1 levels to increased risk for colon, pancreatic, endometrial, breast and prostate cancers.

GH is a powerful hormone that should be used only by people who have been diagnosed with a deficiency. Even in these cases, GH replacement should be monitored by a physician. To gain the benefits of extra GH without the dangerous risks, there is a much more effective—and less costly—strategy. I recommend a combination of aerobic exercise (such as walking and cycling) and weight-lifting, each performed for 30 minutes three times a week. Sleep also is important for maintaining healthy GH Ievels. There are a variety of supplements that claim to boost GH levels, but no good data support their use. Save your money for the gym. 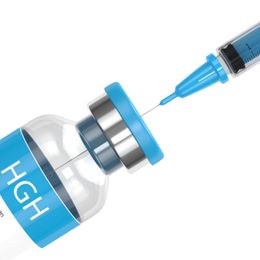 A Calorie-Restricted Diet May Slow Aging 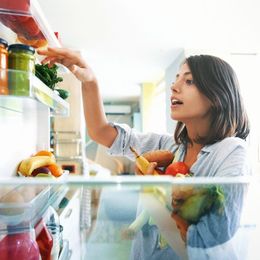