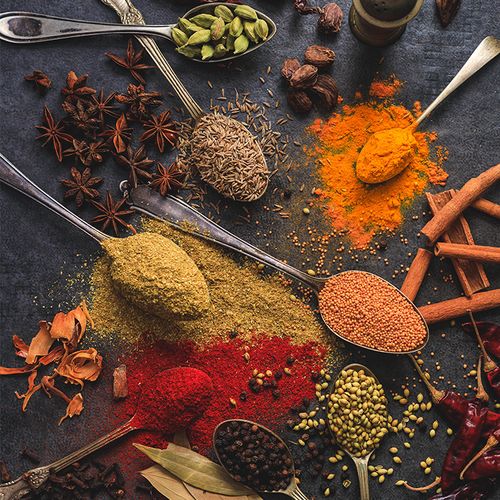 People tend to think that bypass surgery is pretty safe. But the reality is, patients who undergo coronary artery bypass graft surgery-its official name—are vulnerable to an in-hospital heart attack in the first few days after the operation.

Now here's good news: Curcuminoids, chemicals in the spice turmeric (the spice that gives curry its yellow color), may help prevent many of these post-op heart attacks, according to recent research from Thailand.

Heart Of The Matter

In the study, beginning three days prior to their bypass surgery, participants were given either a placebo or 4,000 milligrams (mg) of a curcuminoid supplement daily. They remained on that dose for five days after surgery, along with any necessary medications that they were given before, during and after surgery. The results were striking-30% of the patients who took the placebo had heart attacks in the 72 hours following the surgery...while only 13% of those who took the supplement had heart attacks.

"We believe that the anti-inflammatory and antioxidative effects of curcuminoids are mainly what helped prevent heart attacks," the study's lead author, Wanwarang Wongcharoen, MD, told me.

It's possible that curcuminoids might also help patients who aren't undergoing bypass surgery but are at high risk for heart attack, said Dr. Wongcharoen, but further research is needed to confirm.

Should You Eat More Curry?

Before you head to the nearest Indian or Malaysian restaurant thinking that a great-tasting, curry-flavored meal will help protect your heart, keep in mind that the amount of curcuminoids that you get in such a meal is typically less than 10 mg-which is very, very little compared with the massive amount that patients in the study received (4,000 mg). So it's unlikely that consuming curcuminoids through foods would have anywhere near the dramatic effect seen by the bypass patients in the study. Curcuminoid supplements, however, would be more likely to help because they contain much higher amounts, said Dr. Wongcharoen-usually about 250 mg to 500 mg per capsule.

If you're about to undergo bypass surgery, ask your doctor whether taking 4,000 mg of a curcuminoid supplement daily available at health-food stores or Web sites)—for three days before the operation and for five days after it is a good idea, said D. Wongcharoen. Just be sure not to abandon your surgery meds. "I do not recommend replacing any drugs with a curcuminoid supplement," Dr. Wongcharoen said. “But it might be a helpful addition." Just make sure that the word "curcumin" is on the label, said Dr. Wongcharoen.

It's generally considered to be a very safe supplement, said Dr. Wongcharoen. Potential side effects include nausea, dizziness and/or diarrhea, and it can slow blood clotting, so if it's taken with other drugs or supplements that may also slow blood clotting (including clopidogrel, ibuprofen, naproxen, warfarin, garlic, ginger, ginkgo and/or ginseng), that could be dangerous. (Dr. Wongcharoen found in his study that the supplement group did not bleed any more than the placebo group, which suggests that the anticlotting effect of these curcuminoids may not be very strong-therefore, in his opinion, the reduction in heart attack risk outweighs an additional risk of bleeding. Keep in mind that taking any supplement in an extreme amount does raise the risk for side effects and adverse interactions-so definitely check with your doctor first.

What Exercises Are Best for You? If you have cardiovascular disease…

A key benefit of exercise is reduced heart attack risk. But if you have already had a heart attack or undergone bypass surgery...or have symptoms, such as chest pain (angina)that signal established heart disease, you may worry that physical exertion is too risky.

For the vast majority of people with heart disease, it's not-if it's supervised. This usually involves initial and periodic testing to establish safe levels of exercise and monitoring of heart rate and blood pressure for some sessions. Once you're cleared, you can do most sessions on your own.

When performed at the proper intensity, standard aerobic activities are usually suitable. This means you can most likely walk, jog, use a stationary bike or treadmill (or even participate in aerobic dance) as long as you do it at a moderate level that doesn't raise your heart rate too high. Talk to your doctor about the heart rate you should strive for. Once you have that number, you may want to wear a heart rate monitor-several models are widely available for under $100.

Another option: Use the "Talk Test." If you can talk while exercising, this will indicate with 95% accuracy that your heart rate is in a safe range.

If you have hypertension: Higher-intensity exercise may trigger potentially dangerous spikes in your blood pressure-talk to your doctor about appropriate heart rate goals, and remember to breathe (do not hold your breath) and stay away from heavier weights when doing strength training.

Important: Be sure to ask your doctor to reevaluate your target heart rate if you change blood pressure medication-some drugs, such as beta-blockers, will affect your heart rate.

*Always talk to your doctor before starting a new exercise program. If you have a chronic illness, it may be useful to consult a physical therapist for advice on exercise dos and don'ts for your particular situation.

And if you had bypass surgery more than 72 hours ago, the danger of having an operation-related heart attack has passed, so Dr. Wongcharoen does not recommend that you take a curcumin supplement to prevent heart attacks until future research shows whether it's helpful. 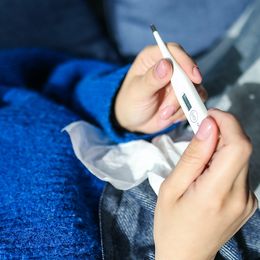 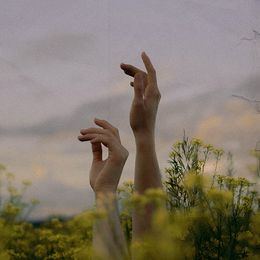