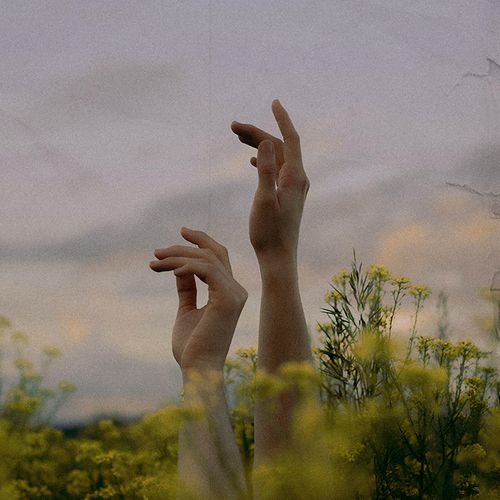 Fainting isn't fun. The cause is often relatively harmless, such as standing up too 1 quickly, getting overheated, becoming dehydrated, receiving bad news or experiencing intense fear. Unfortunately, it's often tough for physicians to determine just what caused a first fainting episode.

A large recent Danish study provides a nationwide picture of how one-time fainters fare over several years. The researchers found these people were 74% more likely to eventually be admitted to the hospital for heart attack or stroke and five times more likely to need a pacemaker or implantable cardioverter-defibrillator, devices implanted under the skin to treat an irregular heartbeat, at some point in the future.

If you've fainted for the first time and have no idea what could have caused it), play it safe and contact your doctor to find out whether you need to be examined. People who suddenly experience more than one fainting episode in a short period of time—especially those who have been diagnosed with another health problem-should definitely see their doctors. A long history of fainting spells makes it less likely that the cause is serious.

It Could Be Your Heart

Structural heart problems, such as cardiomyopathy (a weakened heart) or heart-valve conditions, can cause fainting spells. An abnormal heart rhythm, which may increase risk for cardiac arrest or a heart attack, can lead to fainting, too.

If your doctor suspects that your fainting is due to a cardiovascular problem, he/she might advise that you wear a heart monitor to detect problems with heart rates or rhythms.

Important: If you faint and have a first-degree relative (parent, sibling or child) who has suffered an unexplained sudden cardiac death, you may need to be examined by a heart-rhythm specialist (cardiac electrophysiologist).

The Dutch study suggests that even low-risk people who faint need to be carefully evaluated.

"Patients, relatives and clinicians should be aware that syncope (faintingl in seemingly healthy people is associated with higher risks of death and that syncope may be a first symptom of cardiovascular disease," said Martin Ruwald, MD, lead author of the study and postdoctoral research fellow at the University of Rochester Medical Center in Rochester, New York.

Suzanne Steinbaum, DO, a preventive cardiologist at Lenox Hill Hospital in New York City, explained that while fainting is common, it's challenging to identify who is in danger and who is not. "Some people do well, some people don't do well, and some people die," she said. “This study suggests that although fainting could mean nothing if you're 44 or older, it could be a sign of cardiovascular disease. See your doctor if you faint."

The study was published in the Journal of the American College of Cardiology, and while it found an association between fainting in otherwise healthy people and future heart complications, it did not establish cause-and-effect.

When you see someone lose consciousness and collapse, you won't know at first if the person is injured, still breathing or even alive.

Someone who faints will recover spontaneously (typically in less than a minute). This is usually not an emergency.

However: Unless you're a health professional, you won't know what's going on. The person could have fainted or experienced something far worse, such as a heart attack. Don't take any chances.

If someone loses consciousness... 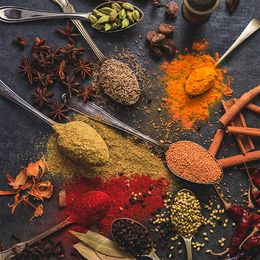 Clean Out Your Arteries 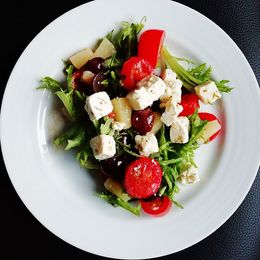