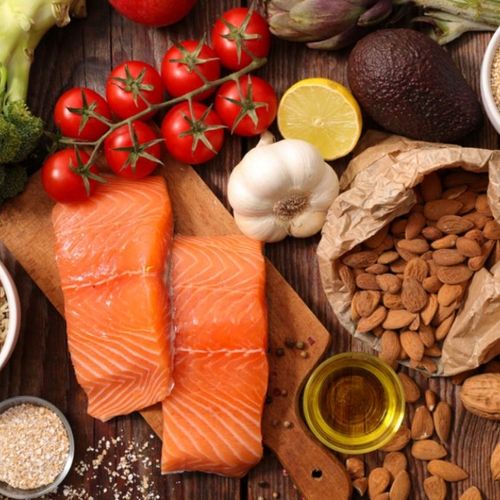 The Protein That Cleans Out Arteries

A new weapon in the ongoing war on A heart disease has been forged by some very healthy Italians.

A manmade form of cholesterol that mimics a protein in the Italians' blood took only weeks to reverse atherosclerosis in patients whose arteries had become clogged over decades.

If the success of this therapy continues, it could mean huge strides in the battle against heart disease—the leading cause of death in the United States. In the last decade, the gold standard of preventive medicine has been the use of statin drugs, which lower low-density lipoprotein (LDL, the "bad" cholesterol). In this study, however, the patients received an intravenous infusion of synthetic high-density lipoprotein (HDL, the "good" cholesterol).

"This is the first convincing demonstration that targeting HDL can benefit patients with heart disease," says Dr. Steven Nissen, a Cleveland Clinic cardiologist and director of a study on manmade cholesterol.

The development of the manmade cholesterol started 30 years ago, when researchers noticed that 40 people who were living in the village of Limone sul Garda in northern Italy were heart-healthy despite having very low levels of HDL, which should have left them vulnerable to disease. They lived long lives, and their arteries were remarkably clear.

"Normally, we would get very very concerned because [we believed people with low HDLs would be at high risk," says Dr. E. Murat Tuzcu, a cardiologist and professor of medicine at The Cleveland Clinic who took part in the study.

The researchers discovered that these people carried a variant in a blood protein called apolipoprotein A-1., which is a component of HDL. They named it ApoA-1 Milano, after the city of Milan, where the original work was conducted. Researchers at Esperion Therapeutics Inc., a biotech firm in Ann Arbor, Michigan, derived a synthetic version of this protein. Esperion then sponsored the study of the synthetic cholesterol.

The study, which was led by The Cleveland Clinic team, was done at 10 centers across the United States and involved only 47 patients, aged 38 to 82 years, who had angina or had previously had a cardiovascular event such as a heart attack.

The patients underwent ultrasound at the start of the study to determine the amount of blockage in their arteries. They were then randomly assigned to one of three groups—high-dose or low-dose synthetic cholesterol or placebo. The injections were given every week for five weeks.

After six weeks, the researchers again conducted ultrasounds on the patients' arteries. Tuzcu says those who received the therapy saw their arteries clear by 4%. "That might not sound great, but actually it is," he says. "It is the first time in a human being that we can change or regress atherosclerosis in six weeks. Incredible!"

However, more and larger studies are needed, Tuzcu cautions. 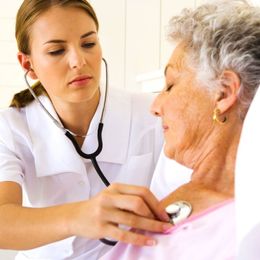 Atrial Fibrillation—You Could Have It and Not Know It