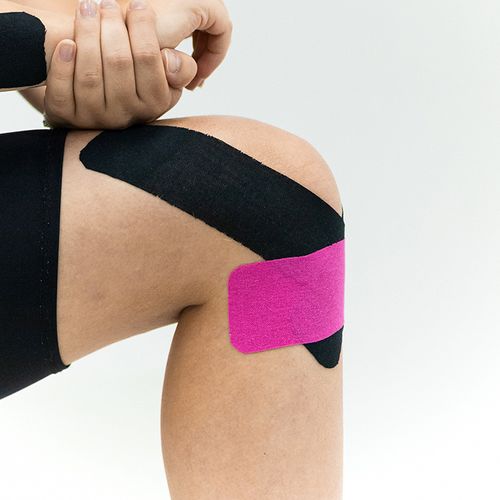 You climb into bed longing for sleep, but just as you start to relax, your legs begin 1 to twitch, tingle and ache. You feel an overwhelming urge to move your legs around to dispel the creepy-crawling sensation, but those kicks keep you awake into the wee hours. Night after night, the pattern repeats until you're ready to jump out of your skin.

If this sounds depressingly familiar, you probably have restless legs syndrome (RLS), an aptly named neurological disorder that affects 10% of the US population, with women outnumbering men two-to-one. RLS has been linked to a wide variety of conditions, including pregnancy, diabetes, nerve damage, high blood pressure and varicose veins. But now a growing body of research suggests that a key component-or perhaps even the key component-of the disorder is insufficient iron in the brain.

This is not your garden-variety type of iron deficiency typically associated with anemia, in which the whole body is low in iron. Instead, said James R. Connor, PhD, director of the Center for Aging and Neurodegenerative Diseases at the Penn State Milton S. Hershey Medical Center, the RLS-related iron insufficiency affects the brain specifically. Here's the deal…

Iron is carried in the bloodstream. Regular blood vessels throughout the body have porous spots that allow nutrients (including iron) to get out and do what they're supposed to do to sustain the body's tissues. However, blood vessels in the brain do not have such porous spots-that is part of a mechanism called the blood-brain barrier, which helps keep harmful substances from invading the body's central command system.

Scientists are now investigating "vibration therapy" long after a nineteenth-century neurologist noticed that Parkinson's patients improved during long trips on trains or carriages.

Instead, brain blood vessels are specially modified to serve as a nutrient reservoir for the brain to draw upon as needed.

People with RLS can't seem to keep enough iron in that reservoir, Dr. Connor explained. The resulting iron deficiency in the brain interrupts production of dopamine, a neurotransmitter needed to produce smooth, purposeful muscle movement. "RES symptoms get worse at night because that's when iron levels drop naturally. It's a physiological rhythm that we normally can handle when reservoir levels are OK. But when the iron reservoir is too low, RLS symptoms emerge," he said.

If you have signs of RLS: Do not try to treat yourself with over-the-counter iron supplements, Dr. Connor cautioned. "Iron supplements aren't absorbed very well. In order to get enough iron to affect your RLS, you may have to take high doses of iron tablets, which sometimes may make you very sick with constipation and stomach cramps," he said.

Instead, see your physician for a blood test to check your iron levels and perhaps a brain MRI to look at the amount of iron in your brain. If your iron levels are indeed low, you may be treated with iron supplements or given iron intravenously-for some people, this appears to effectively "refill the reservoir, Dr. Connor said.

Certain RLS patients also may benefit from medications that target dopamine activity, such as gabapentin (Horizant), ropinirole (Requip) or pramipexole (Mirapex). Your doctor also should review any other medications you are taking to determine whether they could be contributing to your problems. For instance, certain antidepressants, antihistamines and antinausea drugs can aggravate RLS symptoms. Switching or discontinuing such medications may help you get some restful RLS-free slumber at last.

Researchers divided 42 older healthy adults (ages 68 to 91) into three groups-one was taught to use Facebook, another to use a simple online diary and the third received no training

Outcome: After eight weeks, the Facebook group had a 25% boost in brain function, including working memory (required for learning and reasoning), while the other groups saw no change.

Theory: Learning a new skill that involves complex functions as well as a strong social component helps to stave off cognitive decline. 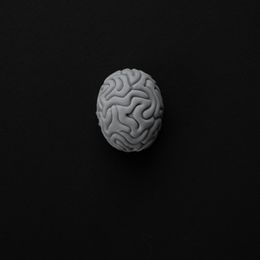 What If It's a Brain Tumor? 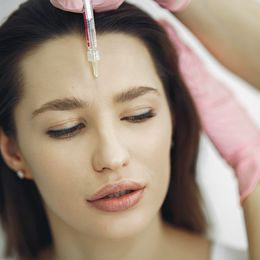