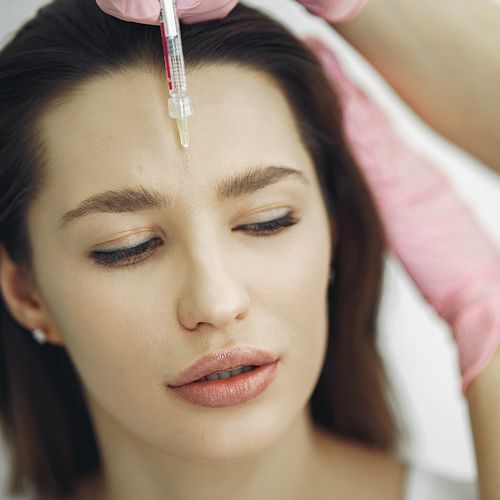 The drug Botox, best known for paralyzing muscles in the forehead to reduce 1 wrinkles, can also relieve shaking in the limbs of patients with multiple sclerosis, a small recent study suggests.

The treatment, which requires several times the amount of Botox (botulinum toxin type A) used for wrinkles, could be expensive and is not yet approved by the US Food and Drug Administration for this use. However, multiple sclerosis (MS) patients can still legally get the treatment in the United States.

"Most patients tolerate the injections very well and are keen to continue the treatment once they see the benefits they get from it," said Anneke van der Walt, MBChB, lead study author and a neurologist and research fellow at the Royal Melbourne Hospital in Australia.

The shaking, known as a tremor, can affect one or both arms, or less commonly the legs, in MS patients. "The shaking affects them when they're just trying to hold the arms up or do common daily tasks such as eating and drinking, shaving and particularly, writing,'' van der Walt said. "As with many MS symptoms, the tremor can be worse on very hot days and worse when the person is tired."

In the recent study, researchers randomly gave Botox or an inactive placebo by injection to 23 MS patients with tremors in their arms. Twelve weeks later, patients who had received Botox the first time got the placebo, and vice versa

The investigators assessed tremor severity and a variety of motor skills before and after treatment.

According to the study, published in the journal Neurology, after Botox injection, the patients had "significant improvement in tremors as well as in drawing and writing ability, as rated on a 10-point scale.

It's not clear how the drug relieves tremors, but it may have something to do with changing the way muscles, nerves and the brain interact, van der Walt said.

The patients received an average of 83 international units of Botox, about three to four times the amount used for wrinkles, although less than the typical amount that migraine patients get. The injections are needed from two to four times a year and cost the equivalent of about $500 to $1,000 in Australia, van der Walt said.

She recommended that patients who are interested in exploring Botox treatment for their tremor should make sure that they are referred to a movement disorder specialist with both an interest in tremor and expertise in complex Botox injections."

Commenting on the study, Thomas Guttuso Jr., MD, an assistant professor of neurology at the University at Buffalo in New York, said Botox currently is usually reserved for patients with severe, continuing tremor that is markedly interfering with certain activities of daily living."

He added that it's not clear if Botox leads to "meaningful" differences in the lives of patients, and future research will need to examine that issue. 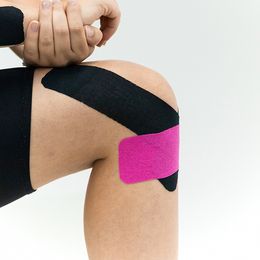 Brain Scans May Explain Memory Problems in Some MS Patients 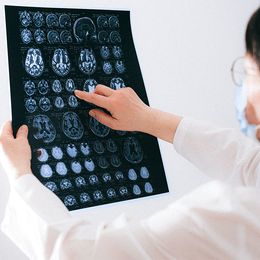