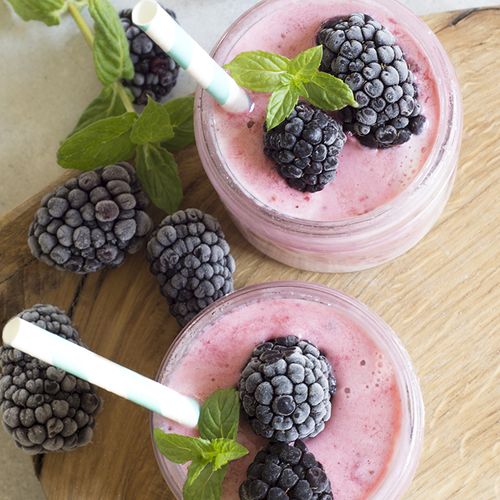 Many health-conscious consumers adopt low-carb eating habits to lose weight and ward off heart disease and diabetes. But be careful-it can backfire. A new study warns that a low-carbohydrate, Atkins style diet with lots of animal protein actually may increase your risk for type 2 diabetes.

At the Harvard School of Public Health in Boston, postdoctoral research fellow Lawrence de Koning, PhD, and his colleagues analyzed the medical records of 41,140 men (all free of heart disease, cancer and diabetes at the start) in the Health Professionals Follow-Up study. The participants completed questionnaires about their eating habits once every four years for more than 20 years, during which time 2,761 of the men developed type 2 diabetes.

Dr. de Koning presented these results at a meeting of the American Diabetes Association It's important to note that the findings are preliminary, based on an observational study, and further research is necessary.

Dr. de Koning said it isn't that any of these diets low-carbohydrate, high-protein or high-fat are inherently harmful, but rather that it depends on the type of protein and fat you consume. The problem with animal sources of protein, especially red and processed meat, relates to their fat and iron content. Taking in lots of saturated fats (as found in these meats) can reduce insulin sensitivity. Additionally, iron can accumulate in body tissue, generating oxidative stress, insulin resistance and Gif the iron accumulates in the pancreas) problems in secreting insulin.

Note: Iron is an important nutrient, and deficiency brings its own set of problems so people who are anemic may be advised to eat meat. Red meat (beef, of course, but also lamb, pork and veal) is rich in heme iron, which is the most effective at reversing iron deficiency, since it is absorbed better than nonheme. Moderation and balance are key.

People with diabetes who ate one-half cup of beans a day—garbanzo, black, white, pinto or kidney beans—had significantly lower fasting glucose, insulin and hemoglobin A1C, a marker of long-term glucose control. When eaten as a regular part of a high-fiber, low-glycemic-index diet, beans lower hemoglobin AIC by an average of 0.48%, which is about as effective as medications such as metformin Glucophage).

Dogs Can Detect Blood Sugar Drops in People with Diabetes

Trained dogs can detect a faint odor emitted by humans as much as 20 minutes before blood sugar drops to a critical level. Such drops can cause diabetics to collapse or go into a coma if they do not receive medication immediately. A trained dog is valued at $20,000, but Dogs4Diabetics and other providers often require only $150 for people in need.

A Spoonful of Vinegar Helps The Blood Sugar Go Down

Adding vinegar to a meal slows the glycemic A response—the rate at which carbohydrates are absorbed into the bloodstream—by 20%.

Reason: The acetic acid in vinegar seems to slow the emptying of the stomach, which reduces risk for hyperglycemia (high blood sugar), a risk factor for heart disease, and helps people with type 2 diabetes manage their condition

Ways to add vinegar to meals: Use malt vinegar on thick-cut oven fries...marinate sliced tomatoes and onions in red-wine vinegar before adding the vegetables to a sandwich...mix two parts red wine vinegar with one part olive oil, and use two tablespoons on a green salad. 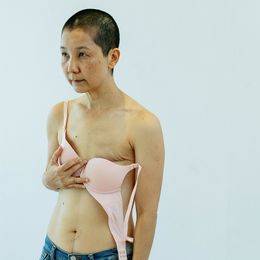