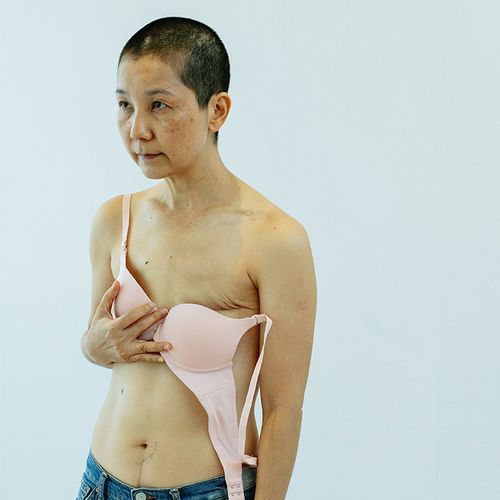 Having both breast cancer and diabetes greatly increases the chances of dying, recent research shows.

Researchers conducted a meta-analysis, or pooled analysis, of previously published studies that looked at how breast cancer patients with diabetes fared.

What The Studies Show

Six of seven studies found preexisting diabetes was associated with significantly higher long-term, all-cause mortality. Specifically, the studies showed breast cancer patients with diabetes were nearly 50% more likely to die than those who didn't have diabetes.

But much remains unknown, the study authors said, noting that it was premature to conclude that diabetes prevention or improved blood glucose control would lead to a better prognosis. The data didn't look at the specific causes of death, nor does the research establish whether having diabetes actually caused more breast cancer deaths.

"It's basically a signal that there may be a stronger association between diabetes and breast cancer mortality than we have appreciated," said lead study author Kimberly Peairs, MD, an assistant professor of medicine at Johns Hopkins University School of Medicine in Baltimore. "The next step is to determine if there is causality between diabetes and breast cancer mortality."

The study, supported by grants from the US National Institutes of Health, the American Cancer Society and the National Institute of Diabetes and Digestive and Kidney Diseases, was published in the Journal of Clinical Oncology.

The reason why breast cancer patients with diabetes are more likely to do poorly isn't known, but several studies in the meta-analysis offer some clues.

One study, for example, found that women with type 2 diabetes tended to have their breast cancer diagnosed later than those without diabetes.

Women with pre-existing diabetes may also be sicker overall than women without diabetes. That may make them less able to handle the harsh chemotherapy drugs, or may prompt doctors to treat their cancer less aggressively because of concerns about their overall health, Dr. Peairs said.

Another Cause For Increased Mortality Risk

There could also be a biological cause for the increased mortality risk. High levels of insulin may stimulate tumor growth, said Julia Smith, MD, PhD, director of the breast cancer screening and prevention program at NYU Cancer Institute.

In people with type 2 diabetes, the cells become resistant to insulin, leading to rising blood sugar levels as well as more insulin circulating throughout the body.

"Insulin regulation, obesity and diabetes Care) critical in general health," Dr. Smith said. "I can't conclude that controlling insulin will modify anything about breast cancer, but it tells us we should be looking in those areas and there may be something very important."

Prior research also shows that diabetics are at a higher risk of developing breast cancer.

Women should seek to maintain a body mass index of about 25, limit consumption of animal fats and exercise to prevent diabetes and reduce cancer risk, Dr. Smith said. 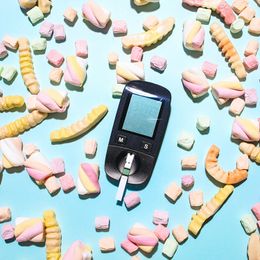 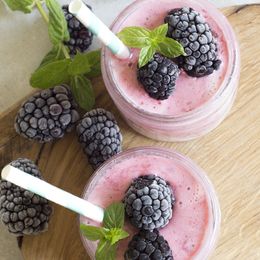