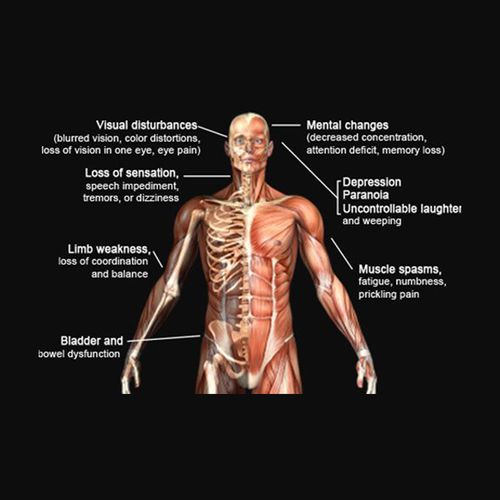 Having siblings before the age of six may greatly reduce the risk of multiple sclerosis (MS), according to a new Australian study.

Researchers compared 136 people who were diagnosed with MS to two groups of people who did not have the disease (they were age and gender-matched to each person with MS). The average age of the study participants was 43 years, and there were approximately twice as many females as males in the study.

Each participant completed a standardized questionnaire and provided information on their number of siblings and their dates of birth, smoking exposure, sun exposure, breastfeeding history and illness history.

Birth order was not significantly associated with MS risk, but the number of younger siblings was.

People who had at least one year of infant exposure in their early childhood also had a reduced risk of getting infectious mononucleosis, according to the study.

"Higher infant sibling exposure in the first six years of life was associated with a reduced risk of MS, possibly by altering childhood infection patterns and related immune responses, the authors report.

The cause of MS is unknown. Researchers say there appears to be a genetic component to the disease, though it is not directly inherited. Instead, people probably inherit a genetic susceptibility or predisposition to the disease, explains Dr. Patricia O'Looney, director of Biomedical Research.

Programs for the National Multiple Sclerosis Society (NMSS). "Genetics play a role, but it's not the complete story," she says. "Something triggers the immune system in genetically susceptible individuals."

The authors of the Australian study suggest that sibling exposure may protect against such an immune system trigger by exposing children early and often to infections in childhood. Such exposure may reduce the number of allergic and autoimmune disorders because they boost the immune system and help develop cells that respond effectively to viral threats, explain the authors.

"You're not at a higher risk for MS just because you don't have one sibling," according to O'Looney

She says that further research needs to be done on this issue, and that researchers could not determine what effect sun exposure might have. A lack of exposure to sunlight, which triggers the production of vitamin D, has been implicated as a potential risk factor for MS, because vitamin D helps to regulate the immune system, she explains.

Approximately 400,000 people in the United States have MS, and most are diagnosed between the ages of 20 and 50, according to the National Multiple Sclerosis Society (NMSS). Many more women than men have the disorder, whose symptoms include fatigue, loss of balance and muscle coordination, cognitive problems, dizziness, pain and vision problems. 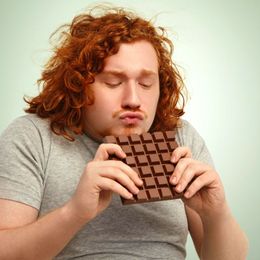 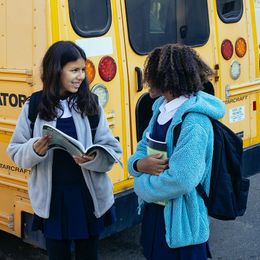