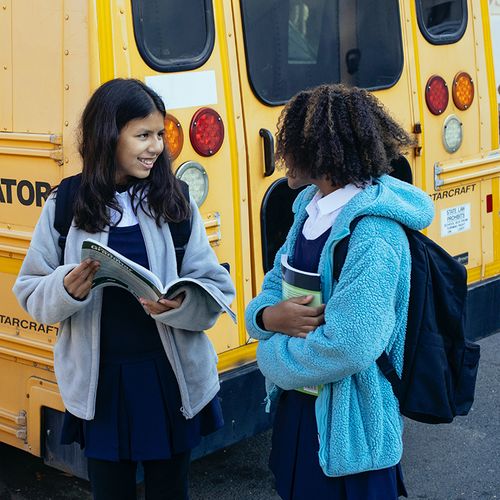 Toxic gases produced by diesel school buses are far worse for those riding inside than for passers-by, new findings suggest.

An analysis of a previous study reveals that children inside a single-diesel school bus inhale as much toxic gas as all the people who are exposed to the gases coming out of the bus's tailpipe, says study co-author Julian Marshall, a graduate student at the University of California at Berkeley who researches air pollution and health.

In his study, Marshall and a colleague analyzed the data from the previous research to figure out how much bus exhaust gets into the lungs of riders and other city residents.

"The numbers were quite high and quite shocking,” says Marshall. This means that the kids are doing a lot more inhaling of pollution than you and I are."

It's not clear how the exhaust is getting into the buses from their engines. "The exhaust may leave the tailpipe and circle back around the bus and through a window," Marshall speculates. "Another possibility is that there are cracks and leaks in the floor and exhaust manifold."

Still, Marshall says traveling by school bus is still safer than riding in a car. "I don't want parents to think the air on a bus is terrible, and therefore I should drive Johnny to school because we can't trust a school bus."

However, Patricia Monahan, a senior analyst at the Union of concerned Scientists, which is lobbying for safer buses, notes. "Across the country, what we see is that children are riding in some of the oldest vehicles on the road. School buses tend to remain on the road for 20, 30 or 40 years, and a lot of them don't have to meet new pollution standards."

The best solution is to replace diesel buses, says Monahan. But it's not easy.

"Parents and school districts are in a tough spot. You don't want to trade books for buses," she says. "It's up to the state and federal government to step up to the plate and provide funding for cleaner school buses."

According to the Union of concerned Scientists, most of the 442,000 school buses on American roads still use diesel fuel, although some newer buses rely on natural gas, which is considered safer. Exposure to diesel fuel exhaust has been linked to a variety of ailments, including cancer and respiratory ailments such as asthma and chronic bronchitis. 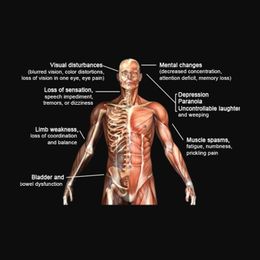 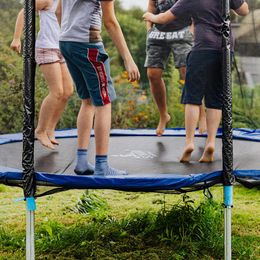