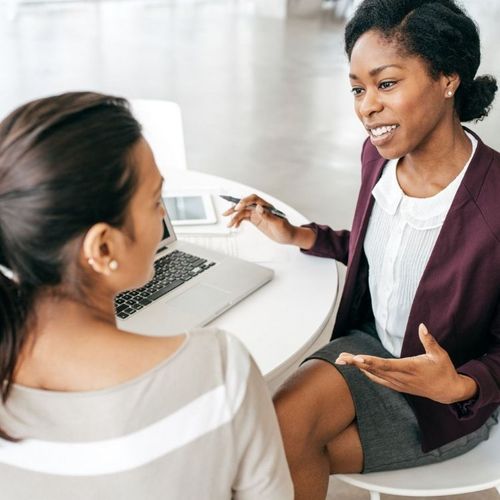 The Doctor Will See You...If You Have the Right Insurance

What happens to people who have potentially serious health conditions after V V they're treated and released from the emergency room with explicit instructions to seek an appointment for follow-up care? It may depend on the type of health insurance they have, a new study suggests.

Eight graduate students posing as new patients in urgent need of care called 499 randomly selected ambulatory clinics in nine US cities. The calls were made to community clinics and private doctors' offices.

Callers read from one of three clinical scenarios that would require follow-up care-pneumonia, high blood pressure or possible ectopic pregnancy. Women using the latter vignette called only obstetrics and gynecology and family medicine clinics. Each caller contacted each clinic twice using the same scenario but saying they had different types of insurance on each of the calls.

The results showed that 47% of all the callers were offered appointments within a week, compared with 64% of privately insured callers.

"What we were interested in understanding was how big a role health insurance plays in patients' ability to get access to care after they leave us," Asplin says. He concludes, "Health insurance matters-that's the basic message from this study. If you are not a card-carrying member of our health-care system, you have a very difficult time getting access to care."

Still, even having private insurance did not guarantee timely follow-up care, the researchers found.

"Over one-third of the callers who claimed to have private insurance coverage could not get a follow-up appointment within one week in our study," notes Asplin. 'And that finding really begs the question of whether there is adequate capacity in our ambulatory care system to see people who most need to be seen."

But what can Medicaid recipients and the more than 45 million uninsured Americans do to boost the odds of getting to see a health-care professional promptly?

However, he agrees with Asplin that it's not just those who lack private insurance or those who have no insurance at all who find it difficult to get timely appointments. Because most health systems are backlogged with work, it is difficult for many Americans-even those who do have insurance-to get appointments within a reasonable amount of time.

"So, I suppose, don't get sick or lie is the best approach," he adds. 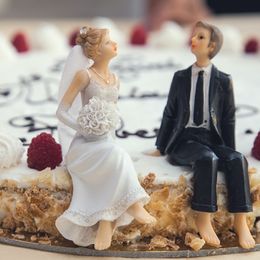 Depressed? Manage Your Mood with Marriage

Medicine Coming to The Shopping Mall 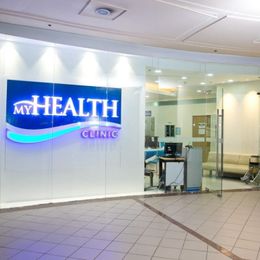