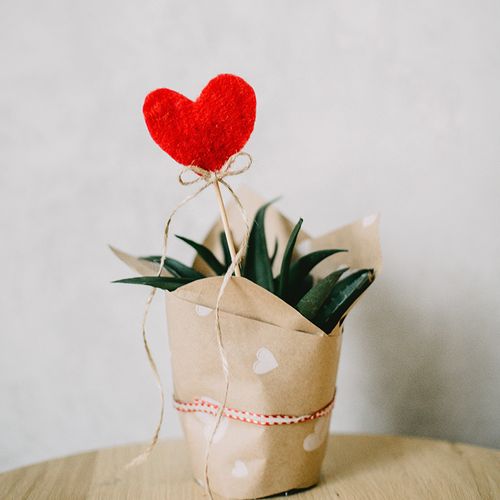 Many people believe that managing cholesterol is key to preventing heart disease. That is not necessarily so. Here are six common misconceptions...

Not true: Most heart attack patients have high cholesterol.

About half of heart attack patients turn out to have perfectly normal cholesterol. When Harvard researchers analyzed data from the Nurses' Health Study, they found that about 82% of heart attacks and other "coronary events" were linked to smoking, excessive alcohol consumption, obesity, a lack of exercise and poor dietnot high cholesterol.

Not true: All LDL "bad" cholesterol is dangerous.

Scientists have identified several subtypes of LDL that act in totally different ways. For example, subtype A is a large, pillowy molecule that does not cause atherosclerosis, the underlying cause of most heart attacks. Subtype B, a small, dense molecule, is dangerous because it is prone to oxidation and can penetrate artery walls, one of the first steps in heart disease.

What to do: Ask your doctor for an expanded cholesterol test. It will measure the different types of LDL particles and the number of particles as well as triglycerides, HDL and other substances. The test probably won't be covered by insurance, but it's reasonably priced-usually around $100.

Not true: Cholesterol should be as low as possible.

It doesn't matter if your total cholesterol is above or below 200 mg/dL. What matters is your size pattern, the ratio of small-to-large LDL molecules.

Suppose your LDL is high, with a large concentration of fluffy, subtype-A particles. This is known as Pattern A. Your cholesterol-associated risk for heart disease is negligible.

You do have to worry if you have Pattern B. It means that you have a lot of the artery-damaging subtype-B particles and that your risk for heart disease is elevated. The expanded cholesterol test can help determine this.

Not true: You need a statin if you have high LDL.

The statin medications, such as simvastatin (Zocor) and atorvastatin (Lipitor), can help some patients with high LDL. If your LDL is Pattern B, a statin could save your life. You probably don't need a statin, or any other cholesterol-lowering drug, if you have Pattern A.

There's good evidence that statins are effective for secondary prevention-they help prevent subsequent heart attacks in patients (especially middle-aged men who already have had a heart attack. This is not because of a cholesterol-lowering effect but because statins stabilize plaque, thin the blood and are antiinflammatory.

Overall, however, statins don't do much for primary prevention (preventing a heart attack in patients who don't have existing heart disease).

If you're generally healthy and your only "symptom is high cholesterol, you probably don't need a statin or any other cholesterol-lowering drug/

Not true: Saturated fat is dangerous.

Forget what you've heard the saturated fat in red meat, butter and eggs does not increase your risk for heart disease.

Researchers from Harvard and other institutions analyzed 21 previous studies that looked at the relationship between saturated fat and heart disease. Their meta-analysis included nearly 350,000 subjects who were followed for between five and 23 years.

Conclusion: Saturated fat did not cause an increase in heart disease or stroke.

Not true: Carbohydrates are healthier than fats.

The conventional advice to substitute carbohydrates for dietary fat is misguided-and dangerous.

Another study found that the risk for a heart attack was higher in patients who replaced saturated fat with refined carbohydrates.

Not all carbohydrates are bad. People who eat healthy carbs-such as whole grains, legumes and vegetables-will probably do better, regardless of their fat intake. What people tend to eat, however, is refined carbohydrates—white bread, white rice and desserts.

Sugar is particularly bad because it increases arterial inflammation, insulin levels and blood pressure. It also elevates triglycerides, one of the main heart disease risk factors.

What helps: The best ways to reduce your risk for heart disease include maintaining a healthy weight, exercising regularly and not smoking. 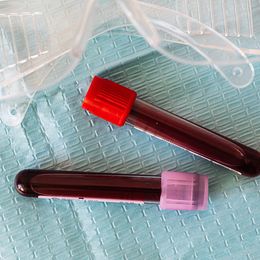 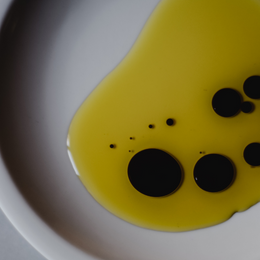