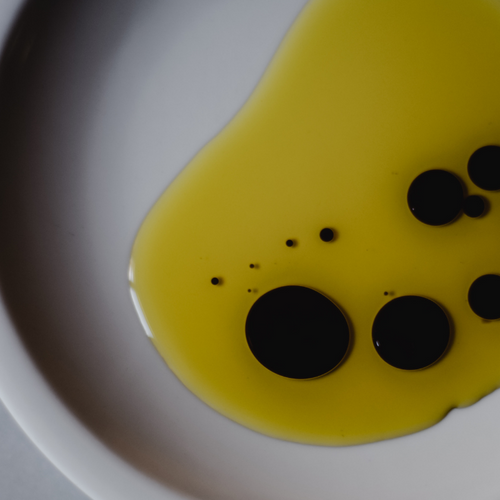 Are you concerned about your heart health? If so, you may want to add a few uncommon cooking oils to your collection.

The Quest For Healthier Cooking Oil

The drawback? Sesame oil has a low smoke point, which makes it difficult to use while cooking. So Dr. Sankar's team set out to find an oil that could withstand higher cooking temperatures and be blended with sesame oil without detracting from its health benefits.

After much analysis, researchers settled on refined rice bran oil, which is also rich in antioxidants and healthful fats but has a much higher smoke point. They created a blend using 80% rice bran oil and 20% sesame oil, and then used it in their latest study.

Now, researchers used types of refined rice bran oil and unrefined sesame oil that are not commercially available. (The unrefined sesame oil was filtered and expelled in a manner that helped it maintain a high amount of nutrients called lignans, and the rice bran oil was enzymatically degummed and refined-without chemicals—so it would maintain a high amount of nutrients such as oryzanol, tocotrienols, tocopherols and phytosterols.) In other words, think of them as oils on steroids.

But don't let that discourage you from reading on. Refined rice bran oil and unrefined sesame oil are available in stores, and though they may not pack quite as dramatic a punch as what was used in the study, they still are likely to have a beneficial effect, said Dr. Sankar.

You might be thinking, Aren't unrefined oils generally healthier than refined oils? Why would the researchers use refined rice bran oil? Rice bran oil that humans consume is always refined to some extent. Dr. Sankar explained that refining the rice bran oil removes some of its undesirable properties—such as its dark color and its overly powerful flavor-but the oil retains almost all of its nutrients.

And you don't have to worry that heating unrefined sesame oil might cancel out its health benefits. The sesame lignans are not destroyed when using normal cooking temperatures, said Dr. Sankar.

A Combination Oil: Better Or Worse?

For the study, the researchers analyzed adults who had varying degrees of high blood pressure and were using palm oil, sunflower oil and/or peanut oil in their cooking. Their blood pressure was measured. Then they split them into three groups. One group took a common calcium channel blocker medication nifedipine) that's used to treat high blood pressure and did not cook with the study's special oil blend (they used whatever fats they normally use). A second group that did not take any blood pressure drugs replaced their usual cooking and salad dressing oils with approximately 24 tablespoons per day of the special combination oil. The third group did both-they took the drug and used the special oil blend in place of the fats that they normally use.

Cholesterol: The blood pressure drug did next to nothing for cholesterol levels. But participants who used the oil blend saw, on average, a 26% drop in LDL "bad" cholesterol and a 10% increase in HDL "good" cholesterol. How great is that?!

"These two oils appear to have a synergistic, beneficial effect on health that is rather incredible," said Dr. Sankar. "The blend could play a significant role in the treatment and prevention of heart disease."

Another plus: "They have no unpleasant side effects," he added.

Use “Hearty” Oils In Your Kitchen

Future studies may explore how the oil blend stacks up against other types of blood pressure medications, such as ACE inhibitors and betablockers.. and how the oil blend compares with other oils (such as olive oil, long-touted for its cardiovascular benefits) and other blends.

In the meantime, Dr. Sankar encouraged people who are concerned about their heart health to substitute sesame oil and rice bran oil into their diets in place of other fats as much as possible. While this precise oil blend was made specially for the study and isn't yet commercially available, you can find sesame and rice bran oils in many supermarkets, as well as at health-food stores and Asian grocery stores, and you can replicate the mix that was used in the study at home (80% rice bran, 20% sesame).

If you're currently taking blood pressure medication or cholesterol medication, don't stop—the oil blend should be used to supplement, not replace medications (for now, at least).

Cholesterol-lowering statin medications, such as atorvastatin (Lipitor) and simvastatin (Zocor), are very effective at reducing LDL (bad) cholesterol and reducing the risk for heart disease. But they're rife with side effects, including memory loss and muscle pain.

Better: Sustained-release niacin. Available over-the-counter, it is less likely to cause flushing than immediate-release niacin. It lowers LDL by about 20 points--the same as some statin doses. It also increases levels of HDL (the protective form of cholesterol), which is just as important for preventing a heart attack.

Caution: Patients who take niacin should get their liver enzymes tested before taking niacin to establish a baseline liver function and again after about six months. Liver complications are rare, and if the tests are normal, you need to repeat the test only once a year. Never stop taking a statin without your doctor's OK. 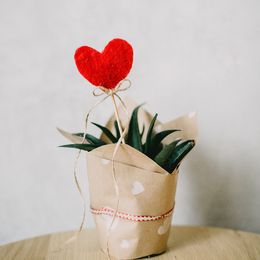 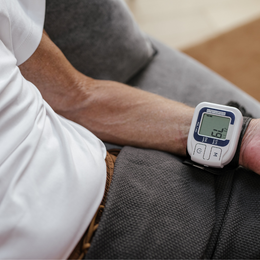