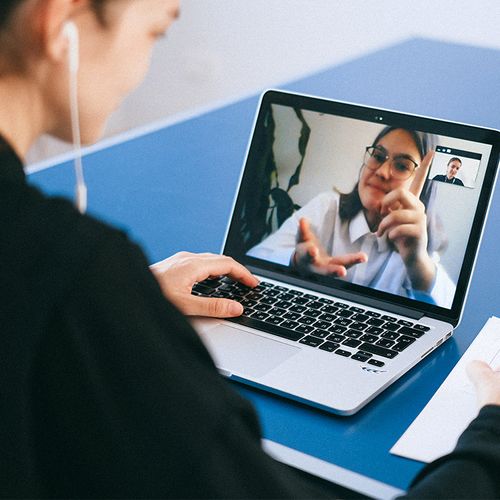 Telemedicine is a cost-effective way to replace more than a quarter of all visits to the pediatric emergency department, according to a community-wide study conducted in New York. In general, telemedicine is exchanging medical information via electronic communication, such as the telephone or Internet, to improve a patient's health.

Ailments, such as ear infections or sore throats, that virtually always prove manageable by telemedicine, made up almost 28% of all pediatric ER visits in Rochester, New York, during one year, according to investigators from the University of Rochester Medical Center.

Their findings were presented recently at the Pediatric Academic Societies annual meeting, in Honolulu.

"We learned that more than one in four local patients are using the pediatric emergency department for non-emergencies," said lead investigator Kenneth McConnochie, MD, a professor of pediatrics at the University of Rochester's Golisano Children's Hospital. This mismatch of needs and resources is inefficient, costly and impersonal for everyone involved."

Dr. McConnochie and his colleagues, who direct a Rochester-based telemedicine program that provides interactive, Internet-based pediatric health care service to the area, analyzed data for all pediatric visits to the largest emergency department in the city. Based on their experience, they determined at least 12,000 visits were ones they routinely treat with success via telemedicine.

The other visits were either problems that sometimes are treatable through telemedicine, such as asthma attacks; or ones beyond the scope of the technology, such as a serious wound or injury.

"This would've not only freed up emergency resources to people who needed them more, it would have afforded smaller co-pays for parents and more timely, personalized care," Dr. McConnochie said.

In related research presented at the meeting, Dr. McConnochie suggested that telemedicine could also help insurers and the community by providing better quality care at a lower price—saving insurers more than $14 per child per year in that local community.

The conclusion was reached by studying two groups of children that were almost identical, but one had access to their doctor's office, the emergency department and telemedicine technology for care, while the second had only the first two options.

"We found that the first group of families, which had access to telemedicine for their children, did in fact access care for illness overall nearly 23% more often than the second group, Dr. McConnochie said.

But since children with telemedicine access had 24% fewer ER visits, which cost about seven times the cost of a doctor office or telemedicine visit, the telemedicine group ultimately still cost insurers less per child over a year. 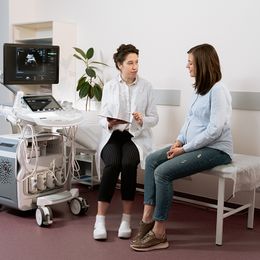 Not Telling Your Doctor The Whole Truth Can Be Deadly 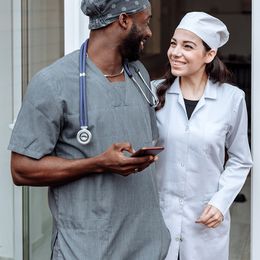