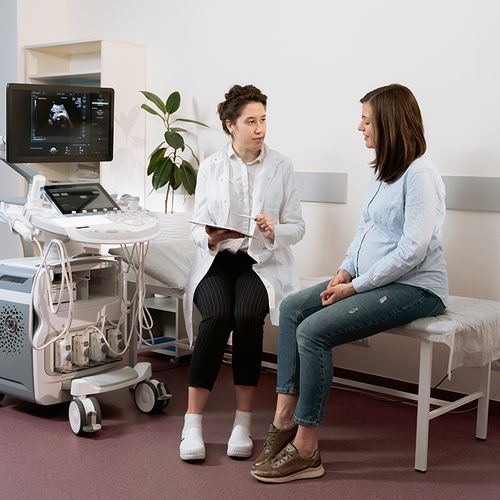 Not Telling Your Doctor The Whole Truth Can Be Deadly

Did you tell any white lies at your last doctor visit? Maybe you were too embarrassed to mention a sexual problem or didn't want to be lectured about skipping your medication. Research reveals there's nearly a 50-50 chance that a patient won't tell the whole truth during a medical checkup-but withholding even minor information from a physician can lead to needless suffering and misdiagnosis.

Robert Klitzman, MD, an expert on medical privacy and disclosure, talks about the lies patients tell...

Many patients don't consider it lying to leave out information. If the doctor fails to ask about a particular condition, these patients don't feel the need to bring it up. Patients may not even realize that they're failing to provide the entire truth. This is common with men who don't report to their doctors that they're feeling irritable or tired. They don't recognize that these could be symptoms of depression.

Also, "small" problems you ignore or conceal can lead to more serious ones. A man may have a persistent ache or pain but delays going to the doctor. Months later, the pain gets so intense that he can't delay any longer, only to learn that he has cancer or a heart problem that could have been caught earlier.

I can see why patients sometimes feel the need to withhold sensitive information. What I would suggest instead is having a candid conversation with your doctor. Say, "I'm interested in having genetic testing done. I'm concerned because I don't want the results added to my permanent record. Would you be comfortable with that?

You also could send the doctor an E-mail before your appointment or hand him a note in the exam room if you can't say what you need to out loud.

Or use a "surrogate approach." Ask your spouse or son or daughter to speak with the doctor. Lots of men come in for checkups with their wives. The husband doesn't want to admit he's in pain, so the wife tells the doctor.

Another way to bring up a sensitive topic is to do so with a different member of the medical team. If you have a good rapport with a nurse, say to him/her, "I feel badly that I haven't been taking my medication as I should. Could you please tell the doctor for me?"

It's very important to avoid compounding communication gaps. The longer you withhold information from a doctor, the more you compromise your chances of getting the best treatment possible. Say, "There are some things I need to mention that I'm afraid I haven't told you in the past." 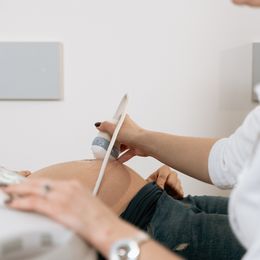 When to Shop for a New Gynecologist 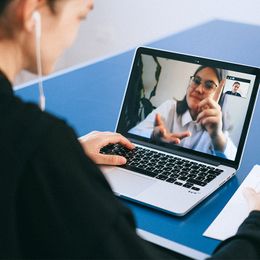