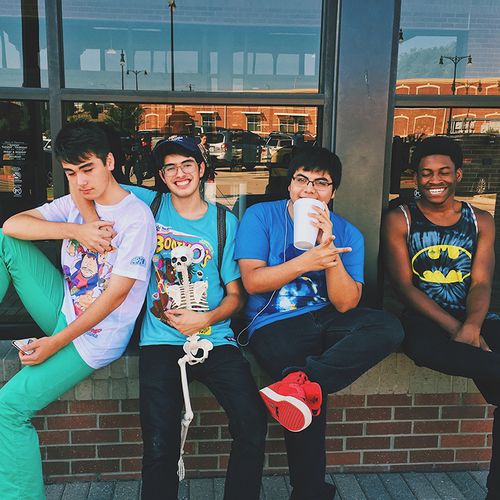 Lots of teens earn extra cash by working overnight, when most of us are sleeping. But a recent study has just shown that clocking in between 9 pm and 7 am may do more than make them tired-it actually may ruin their health by raising their risk for multiple sclerosis (MS)!

Anna Hedström, MD, the study's lead researcher, who works as a staff physician in the department of environmental medicine at the Karolinska Institute in Sweden, said that the potential association between night-shift work and risk for MS, an autoimmune disease, had never before been studied. She was inspired to investigate after learning that previous research showed links between working nights and developing autoimmune thyroid disorders, cardiovascular disease and even some cancers. Her study was published in Annals of Neurology.

The Risk Of Working All-Nighters

Dr. Hedström's research evaluated data from two separate Swedish studies, which included a total of more than 6,000 patients, ages 16 to 70, with MS and more than 7,000 "control" patients in the same age range who did not have MS. Participants gave detailed information about their health and lifestyle-including their workplace history, with details such as what kind of work they had done over the years and what the hours had been.

Dr. Hedström and her team compared the number of MS cases among those who had worked between 9 pm and 7 am at some point in their lifetimes with those who had never worked during those hours.

Results: People who had worked either regular or alternating graveyard shifts as teens were between 30% and 60% more likely to develop MS at some point in their lives compared with people who had never worked graveyard shifts. The average age of onset of MS in these people was 33, said Dr. Hedström.

The type of overnight work that had been done in the teen years-whether it was unloading trucks or dishing out fast food- didn't matter. The risk did rise the most, however, in those who worked these shifts for a long time (three years or more) and/or more frequently (10 night shifts or more per month). Dr. Hedström and her team factored out the influence of many other previously known MS risk factors, such as smoking, family history and body mass index (BMI), in reaching their conclusion. But it is important to note, said Dr. Hedström, that genetics and environmental factors may also affect MS risk-and those factors were not studied.

It's never a good idea to constantly disrupt natural sleep patterns and the body's circadian rhythm—aka the body's "biological clock—said Dr. Hedström. She said that it disrupts the release of the hormone melatonin, which affects the immune system and may trigger a systemwide inflammatory response, and that is what causes MS and other autoimmune diseases to develop. Since MS can bring on symptoms that range from uncomfortable to debilitating from balance problems to vision loss to paralysis—it's definitely a disease that you want to avoid at all costs.

So pay attention to any teen you know who pulls "all-nighters" while studying for high school or college exams. Encourage students to keep all-nighters to a minimum instead of treating them as just another way to study. 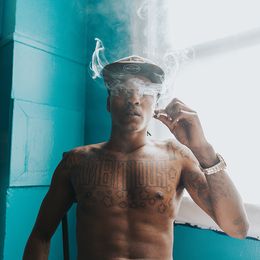 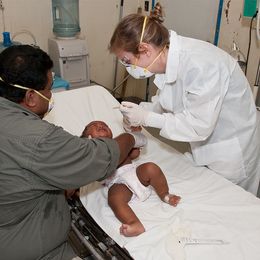