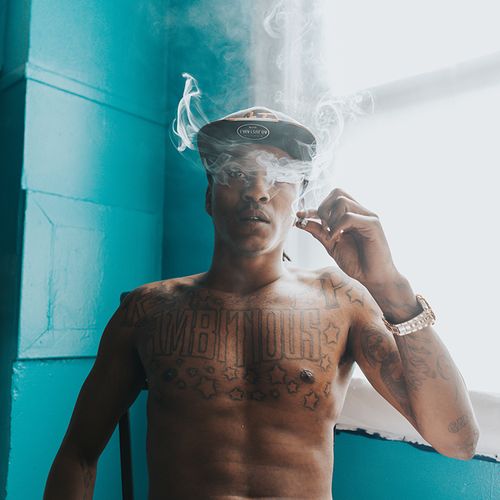 Most of us barely pay attention to background noises like engines, fans or groups of people talking loudly. That's because most of us have the ability to block out those annoying distractions when we want to But sadly, that's not the case for a large group of youngsters whose ability to separate those sounds from what they do want to hear-for instance, a conversation in a noisy room-has already been compromised, even at their young ages, because of their exposure to secondhand smoke.

In a recent study by Anil Lalwani, MD, professor of otolaryngology, pediatrics and physiology and neuroscience at New York University Langone Medical Center in New York City, 12- to 19-year-olds who had been exposed to secondhand smoke were found to be nearly twice as likely as other teenagers to suffer irreversible sensorineural hearing loss (SNHL) in their teen years—even though that kind of hearing loss typically tends to occur among older adults.

About 80% of the teenagers with SNHL had no idea that their hearing had been affected. But even if damage is mild, it can impair one's ability to function. While smoke-exposed adolescents performed worse across every sound frequency tested, their scores showed the most impairment in the mid- to high-frequency levels, which are crucial for understanding speech and for pulling any relevant sounds out of the din. Because kids who can't always understand what's being said in the classroom are easily distracted, they may be misdiagnosed with attention deficit hyperactivity disorder or at the very least labeled as troublemakers. And of course, their schoolwork may suffer

Dr. Lalwani pointed out that secondhand smoke has already been impacting those he calls "innocent bystanders," since it has been linked to a wide range of other health issues-including low birth weight, sudden infant death syndrome (SIDS), childhood asthma, inner ear infections and behavioral and cognitive problems. "In the last one to two decades," said Dr. Lalwani, "we've seen a huge amount of evidence mounting about the health consequences of secondhand smoke--and now we have to add hearing loss to that list.

How did he discover this particular effect of secondhand smoke? Dr. Lalwani and his colleagues studied data on more than 1,500 12to 19-year-olds selected from the 2005-2006 National Health and Nutrition Examination Survey, which gathered health information from adults and kids around the US. First, the youngsters were evaluated by National Center for Health Statistics personnel in 2005-2006, including at-home visits to determine family medical history, whether or not smokers lived in the home and other demographic information. Then the teens were given extensive hearing tests. They were also given blood tests measuring the level of a nicotine-related substance called cotinine that can objectively tell how much secondhand smoke one has been exposed to.

Dr. Lalwani's results were compelling--the higher the teens' levels of cotinine, the higher their chances of having SNHL. The cotinine acted as a remarkably accurate biomarker-or barometer, if you will-of the hearing damage. His findings were published in a recent issue of Archives of Otolaryngology-Head & Neck Surgery. The study authors did note that among the drawbacks of the study was that data on noise levels in the homes was not available.

Perhaps the biggest question to be answered now is, how is it that smoke can affect people's ability to hear-especially young people with robust constitutions? Dr. Lalwani's study didn't look for the cause, but he has many theories. "We know smoking leads to reduced oxygen in the blood, so that may be an issue," he said. "The ear is a high-energy-requirement organ. We also know that smoking causes vascular issues (blood vessel problems), so a variety of factors could be contributing."

There is an obvious and surefire answer to this health problem among teens-parents who smoke should stop! Beyond that, Dr. Lalwani hopes that standard newborn hearing screenings can be expanded to include older kids, since only newborns and young children are routinely given hearing tests in the US. "I think it will happen eventually," he said optimistically, "and I think this is part of the evidence that will drive it." Until then, if you're a concerned parent, discuss with your child's pediatrician whether your child should have the test.

A vaccine for meningococcal meningitis is recommended for children ages 11 or 12-the disease is common in adolescents and spreads readily in crowded places, such as camps and dorm rooms. The shot was originally thought to last for at least 10 years.

But: New research shows that the vaccine may last for less than five years-so a federal advisory panel now recommends a booster shot at age 16. The recommendation has recently been adopted by the Centers for Disease Control and Prevention. Ask your doctor for details.

Studies in the US, Singapore and China have found a consistent link between the time spent outdoors and myopia (nearsightedness). Children who spent the most time outdoors-10 to 14 hours a week—were half as likely to have myopia as children who were outdoors only three to six hours a week. Avoiding the outdoors causes a lack of retinal dopamine, which can lead to myopia.

Did you know that risk for skin melanoma in later life rises by 75% when tanning beds are used before age 30? The International Agency for Research on Cancer places UV tanning beds in its highest cancer-risk category, labeling these "carcinogenic to humans." 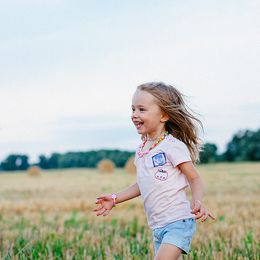 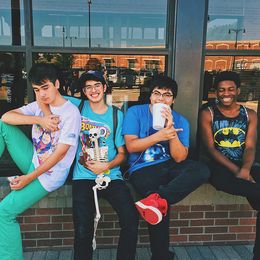