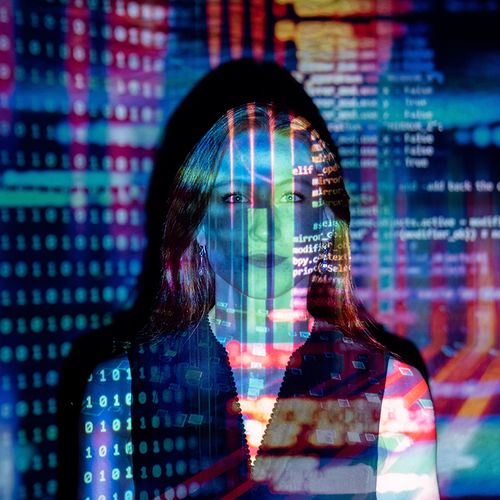 Technology May Help You Kick The Habit

In smokers, stimulating the brain in certain ways can manipulate their cravings for cigarettes, researchers have found. The finding could lead to new treatments to help people kick the habit, according to the authors of the study published in the journal Biological Psychiatry.

Using brain imaging technology, researchers from Duke University Medical Center identified several regions of the cerebral cortex and the limbic system, which is involved in emotion, that are activated during cravings. Based on these studies, they used noninvasive magnetic stimulation of these areas of the brain in an attempt to manipulate these cravings.

"We directly stimulated a frontal brain region using magnetic fields and showed that it exaggerated smokers' craving for cigarettes when they viewed smoking-related cues. By gaining a better understanding of how the brain influences craving responses, strategies for blocking these responses can be devised and ultimately, more effective smoking cessation treatments may be developed," explained one of the study authors, Jed Rose, PhD, in a journal news release.

More research is needed to explore how this could lead to new treatments to help smokers quit, the authors pointed out.

"This elegant study implicates the superior frontal gyrus in controlling the activity of the craving circuit," John Krystal, MD, editor of Biological Psychiatry, said in the news release. "Additional research will be needed to determine the potential value of repetitive (transcranial magnetic stimulation) as a treatment for smoking."

Researchers are developing tiny, silk-based needles that incorporate precise doses of medication. The needles penetrate the skin without reaching the nerves, which could eliminate discomfort.

Latest development: The American Academy of Neurology recently issued guidelines recommending that electrical functioning of the spinal cord be monitored during surgery so that the surgeon can address problems before damage occurs. 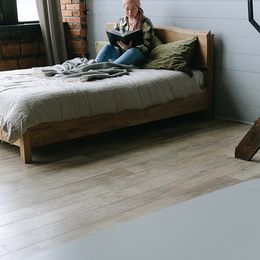 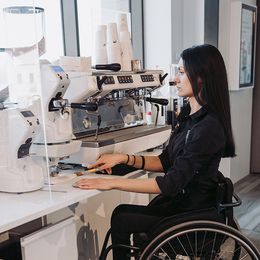