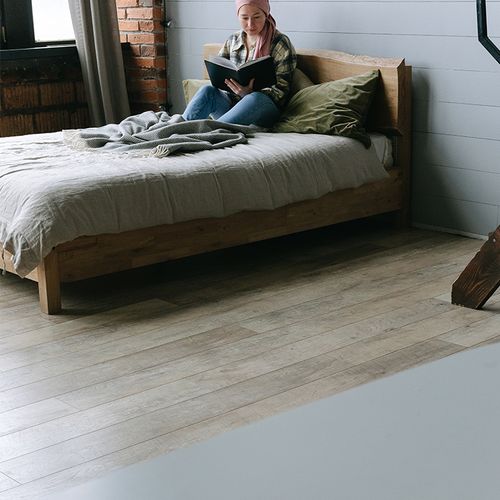 Could a drug help dying people arrive at a place of serenity and acceptance so they truly enjoy their last months and are able to say their goodbyes and leave loved ones feeling peaceful, too?

Researchers at Johns Hopkins University—along with others at New York University and University of California, Los Angeles—are making great progress with a drug that can be used to help produce intense, mystical insights that almost always create a spiritually uplifting, transcendent experience and put seriously ill patients at ease about facing their mortality.

If you're thinking this sounds something like what used to be called "dropping acid," you're not far off. The drug is called psilocybin and it is indeed the active agent in "magic mushrooms." It produces effects quite similar to those of LSD, mescaline and ayahuasca. Lead study author Roland R. Griffiths, PhD, a psycho-pharmacologist at Johns Hopkins, has spent the last decade studying how psilocybin might be put to good use not only for end-of-life care but also for those who are deeply distressed over a cancer diagnosis.

It's important to note that we're not talking about recreational use of this (or any) potent drug. Psilocybin is being explored in scientific clinical trials in which the drug is administered under carefully controlled and medically supervised conditions, Dr. Griffiths said. The doses administered are precise, and volunteers are supervised by trained professionals who provide reassurance and guidance if negative side effects (such as anxiety, panic or paranoia) arise, And this can sometimes happen. Equally important, people with a history of schizophrenia (their own or a family member's) are screened out, because in rare cases psilocybin may trigger a psychosis.

This latest study, published in the online medical journal Psychopharmacology, explored the effects of several different doses of psilocybin on healthy adults. The study showed that the best effects occurred when participants received lower psilocybin doses before the higher doses. These participants were more likely to have long-lasting positive changes in attitudes and behavior—such as improved relationships with family and others, increased physical and psychological self-care, and increased devotion to spiritual practice.

Explaining that the insights and their meaning vary from person to person, Dr. Griffith said that some patients are able to see their experience of life as more sacred and meaningful...others understand their life experiences as part of a larger story and feel a sense of continuity with what will happen after they're gone. "In some instances," he said, "a person might say that though he or she doesn't know what happens at death, he now has a sense of a larger picture and a feeling that all of life is beautiful and working just as it should."

A New Vision Of The End Of Life

In Dr. Griffiths's view, psilocybin has the potential to literally transform our culture's approach to death and dying, "I am convinced," he said, "that there is an important, replicable phenomenon here that is remarkable—and it has important implications on many levels." 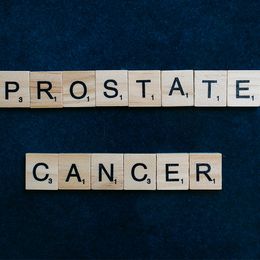 Technology May Help You Kick The Habit 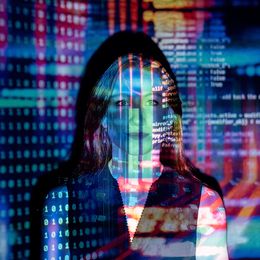