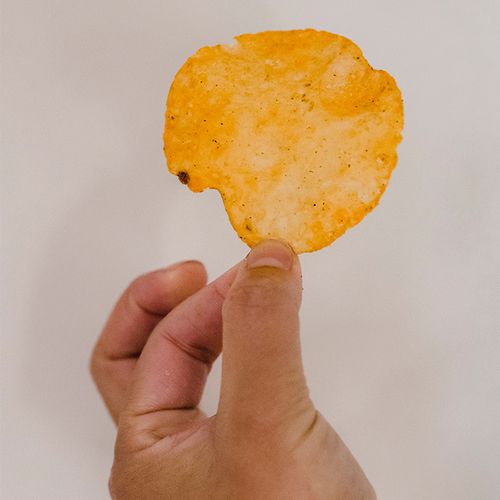 Soaking potatoes in water before frying cuts down on the formation of the suspected carcinogen acrylamide, says a new British study.

According to team leader Rachel Burch, of Leatherhead Food International, there has been much research done by the food industry on ways to reduce acrylamide in processed foods, but less so on foods cooked at home. "We wanted to explore ways of reducing the level of acrylamide in home cooking," she said.

Acrylamide is created when starch-rich foods are cooked at high temperatures, through frying, baking, grilling or roasting, according to background information in the study. Some research has suggested that acrylamide, which is found in a wide range of foods, may be harmful to health and may cause cancer in animals.

Researchers found that simply soaking potatoes in water before frying could significantly reduce the formation of acrylamide and any health risks it may pose.

The researchers tried three different approaches. They washed raw french fries, soaked them for 30 minutes, and soaked them for two hours. This reduced acrylamide levels by up to 23%, 38% and 48%, respectively, when the fries were cooked to a light color.

It's not clear whether the same reductions could be achieved if french fries are cooked to a deep, dark brown, the researchers said.

The study was published in the Journal of the Science of Food and Agriculture.

Canned vegetables can be as nutritious as their fresh counterparts. Vegetables are canned upon harvest, when nutrients are at their peak, so some canned varieties may have even more nutrients.

Best: To get a mix of essential nutrients, choose canned, fresh and frozen vegetables. Opt for low-sodium versions, or rinse canned produce to reduce sodium.

Spinach contains about as much iron as any green vegetable, but it contains oxalic acid, which prevents about 90% of the iron from being absorbed. Spinach is high in vitamins A and E, as well as many antioxidants, such as beta-carotene. Good sources of iron are clams, liver and fortified cereals. Also, consuming vitamin C at the same time as iron-rich foods can help increase iron absorption.

Foods You Can Enjoy Even With Diverticular Disease

Researchers analyzed 18 years of dietary data for about 47,000 men, checking for development of complications from diverticulosis, including diverticulitis (infection of a diverticulum, or small pouch that forms in the colon). Consumption of nuts and popcorn—previously thought to aggravate the condition—did not lead to an increase in diverticular complications.

Theory: The anti-inflammatory properties of these foods may explain this effect.

If you have diverticulitis: Discuss your diet with your doctor.

In an eight-year study of 3,977 people, those who ate the most carbohydrates with a high glycemic index a measurement of how quickly a food boosts blood sugar levels)—such as cake, cookies and white bread-had a 40% higher risk for macular degeneration (a retinal disease that destroys central vision) than those who ate the least.

Theory: Such foods cause cellular damage to the retina (the light-sensitive membrane in the back of the eye). 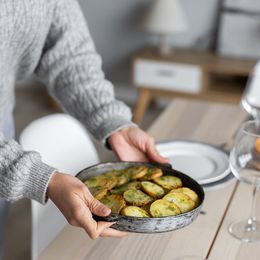 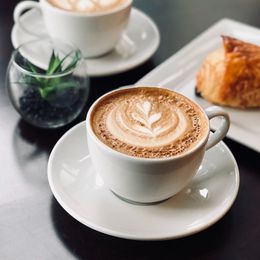