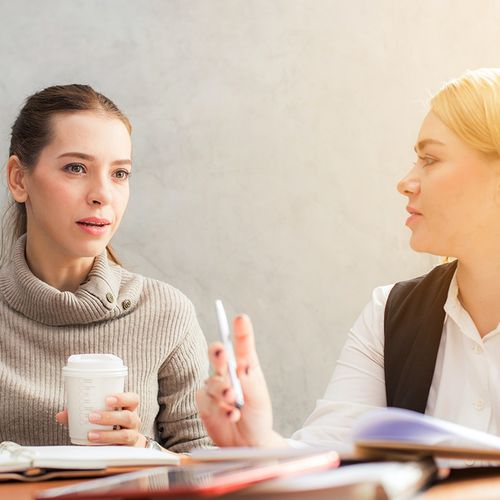 Psychotherapy can trigger changes in the brains of people with social anxiety disorder, finds a recent study from researchers in Canada.

Medication and psychotherapy are used to treat people with social anxiety, a common disorder in which people experience overwhelming fear of interacting with others and of being harshly judged. But there's been far less research on the neurological effects of psychotherapy (talk therapy) than on medication-induced brain changes.

These patients were compared to two control groups who tested either extremely high or low for symptoms of social anxiety but received no psychotherapy.

All of the participants underwent a series of electroencephalograms (EEGs), which measure brain electrical interactions. The researchers focused on the amount of delta-beta coupling, a particular pattern of brain waves, which increases with rising anxiety.

Before treatment, the clinical group's delta-beta correlations were similar to those of the high-anxiety control group and much higher than those of the low-anxiety control group. When measured at a point about midway through psychotherapy, improvements in the patients' brains matched symptom improvement reported by both doctors and patients. After they completed psychotherapy, the patients EEG results were similar to those of the low-anxiety group.

The study was published in the journal Psychological Science.

"Laypeople tend to think that talk therapy is not 'real, while they associate medications with hard science and physiologic change," said lead author Vladimir Miskovic, a McMaster University doctoral candidate. "But at the end of the day, the effectiveness of any program must be mediated by the brain and the nervous system. If the brain does not change, there won't be a change in behavior or emotion."

Relieve anxiety by setting aside "worry time." During the worry time, confront an issue that is weighing on your mind and think of a constructive action you can take to improve the situation. Even if you can't resolve the problem, you'll likely feel better for having confronted it and done something about it.

Nonsmokers exposed to secondhand smoke are one-and-a-half times more likely to develop psychological distress, such as depression and anxiety, than ones not exposed—and the greater the exposure, the higher the chance of mental illness. Psychiatric hospitalizations were almost three times as likely for exposed nonsmokers. 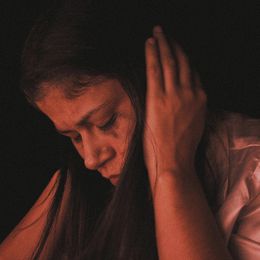 Breakthrough Depression Treatments Offer Relief When Nothing Else Works

Sexual Side Effects From Hair Loss Drugs May Be Permanent