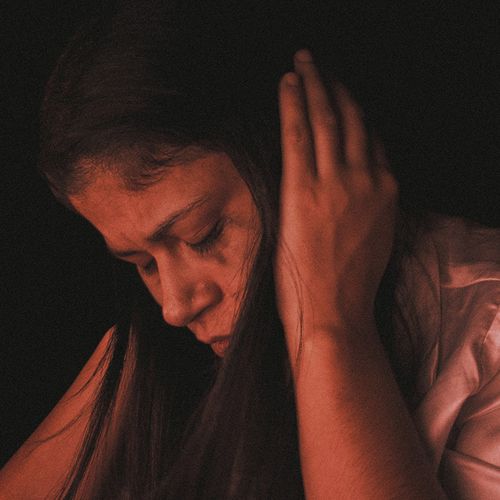 Breakthrough Depression Treatments Offer Relief When Nothing Else Works

For 10% to 20% of people treated for depression, nothing seems to help. They've tried all the standard treatments, including psychotherapy and powerful prescription antidepressants, but they're still depressed.

Recent development: Treatments that use electrical stimulation are being used by an increasing number of Americans to fight depression."

Electroconvulsive therapy (ECT) has been used for decades, but only relatively recently has it begun to lose some of its stigma.

*Electroconvulsive therapy is typically covered by insurance. Check with your insurance company about the other treatments mentioned in this article.

Today, it remains the fastest, most effective treatment available for severe depression that does not respond to other treatments. In fact, one major study found that 86% of severely depressed people recovered from their depression and were able to return to their normal lives.

Note: ECT induces a remission of the episode of depression, but it does not cure the illness. Benefits typically last two to three weeks.

What's involved: A brief electrical current passes through the brain to cause a controlled brain seizure-a powerful wave of brain activity-that does not lead to the violent jerking that most people associate with a seizure. No one knows for sure why ECT helps ease severe depression.

Ten to 12 sessions (15 to 20 minutes each), over three weeks, are typical. Symptoms should decrease in severity or may even stop.

When it's used: ECT is prescribed for people who have not responded to antidepressants, But sometimes it's the first treatment tried, not the last-when new patients are suicidal or homicidal...when depression includes symptoms such as hallucinations or delusions...or when a person can't function at all.

Safety and side effects: Unlike the ECT administered in years past, the current procedure is performed under general anesthesia with a muscle relaxant to prevent a physical convulsion. Supplemental oxygen protects the brain and heart from the increased workload created by the seizure.

Stimulation is usually applied in brief pulses and just to one side of the brain, which causes fewer side effects than traditional bilateral ECT.

Memory side effects are common but usually mild and temporary. Aside from the standard risks associated with general anesthesia, common short-term side effects include headache, upset stomach and muscle ache.

Other depression treatments that use electrical stimulation…

Repetitive transcranial magnetic stimulation (TMS), which was FDA approved in 2008 for depression, uses a powerful magnetic field to generate electrical currents inside brain cells. While ECT stimulates a broad swath on one side of the brain, rTMS targets specific areas that regulate mood, virtually eliminating effects on memory.

When it's used: rIMS is for people who are mildly to moderately depressed and haven't responded to one to three antidepressants and often have also tried psychotherapy. In practice, some psychiatrists give rTMS sooner to patients with less severe depression who don't want to take medication.

Although fTMS is less powerful than ECT, it can still be helpful. One study found that 30% of patients who hadn't responded to antidepressants recovered from their depression after treatment with rTMS.

What's involved: Your doctor holds a magnetic coil against your head while you are seated in a reclining chair. You will hear clicks and may feel a tapping sensation. You can resume normal activities immediately afterward. Five 30-to 45-minute sessions per week for four to six weeks are typical.

Safety and side effects: rTMS is noninvasive and requires no anesthesia. One 2008 study with 325 patients found that side effects (typically brief headaches or scalp discomfort) were relatively few and mild. You may not be able to receive TMS, however, if you have a metal implant (including some tooth implants) anywhere near the head or a cardiac pacemaker.

With vagus nerve stimulation (VNS), electrical pulses travel to the brain via a large nerve in the neck. The 30-second pulses are generated every few minutes by a small, battery-driven device that is surgically implanted just below the collarbone.

When it's used: The FDA approved VNS in 2005 for treatment of chronic (lasting more than two years) or recurrent depression that hadn't responded to at least four antidepressants. VNS helped nearly 30% of treatment-resistant patients in several studies.

What's involved: Surgery to implant the generator and electrode takes one to two hours and is performed under local anesthesia. The device is programmed and activated externally a week later. It may take several months before depression symptoms diminish or are eliminated.

For this reason, VNS is not appropriate for severe depression.

Safety and side effects: Since minor surgery is involved, there is risk of bleeding and infection and discomfort around the area where the device was implanted. Some people experience hoarseness, a tickling sensation or cough when the pulse is on, or difficulty breathing during exercise. A magnet can be used to turn off the device if side effects are particularly bothersome, such as during exercise. Afterward, you can turn the device back on.

Other depression treatments now being studied offer the potential for more targeted stimulation, which would improve effectiveness and minimize side effects… 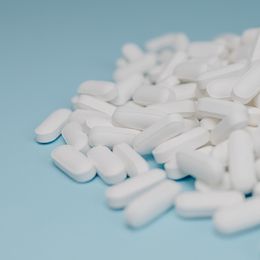 How to Wean Yourself Off Antidepressants 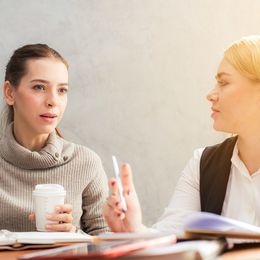