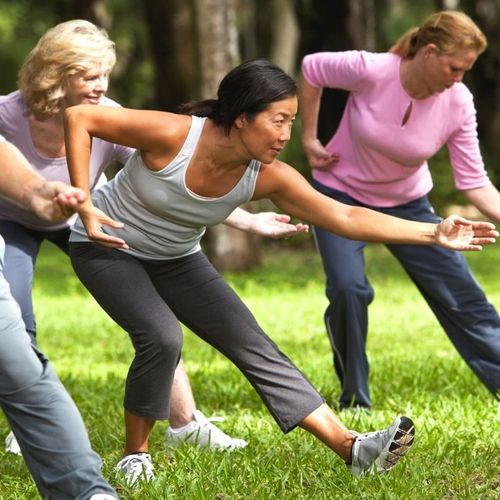 Tai Chi: A Great Workout for Your Body and Brain

Perhaps you've seen people performing the graceful, seemingly slow-motion movements of tai chi in a nearby park. If you've never tried it before, you may think that this form of exercise is easy to do and provides little more than a mild workout.

The truth: Even though tai chi consists of slow, gentle movements, this exercise is no pushover. Long known for its stress-reducing benefits, it also gives you an aerobic work· out that's as intense as walking at a moderate pace .. .increases muscle strength and flexibility...improves breathing... improves posture and balance (to help prevent falls)...and focuses the mind.

What's new: Tai chi, which was developed centuries ago in China as a means of self defense, is now linked to a number of new health benefits, including improved cardiovascular health and bone density... and reduced back and neck pain.

Even better: Tai chi is safer than many forms of exercise because of its 70% rule: You never move your joints or exert yourself beyond 70% of your maximum potential.

Many Eastern-based practices, · including yoga, meditation and tai chi, emphasize diaphragmatic breathing, in which the muscles of the diaphragm (rather than the chest) are used to take in more oxygen. This style of breathing not only helps the lungs to move with less effort but also allows more oxygen to pass into the bloodstream.

Efficient breathing is more important than you might think. Multiple studies indicate that healthy breathing-as measured by "forced expiratory volume,'' the amount of air that you can exhale in one second-may help you live longer.

Millions of people with diabetes and other conditions have peripheral neuropathy, nerve damage in the hands and/or feet that causes numbness, tingling or pain. The condition is particularly troublesome because reduced sensations in the feet can impair balance and increase the risk of falling.

Research has found that people with peripheral neuropathy who practiced tai chi had improved sensitivity in the soles of the feet. They also had better balance and walking speed.

You don't need to lift weights to increase bone strength and reduce risk for osteoporosis. Researchers in Hong Kong found that women who did tai chi three times per week had increased bone density within 12 months.

It's easy to get started

Tai chi classes are commonly offered at health clubs, YMCAs and even some hospitals. Classes are particularly useful because of the feedback given by the instructor and the group support, which helps keep you motivated.

You can find a tai chi expert in your area at www.americantaichi.net. 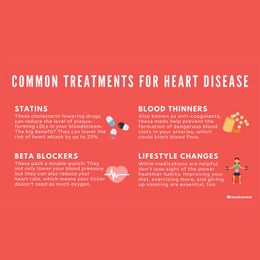 Molecule Could Be Heart Attack Cure 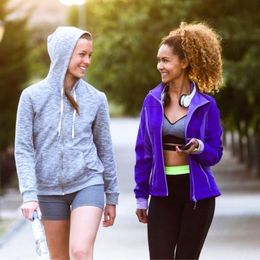