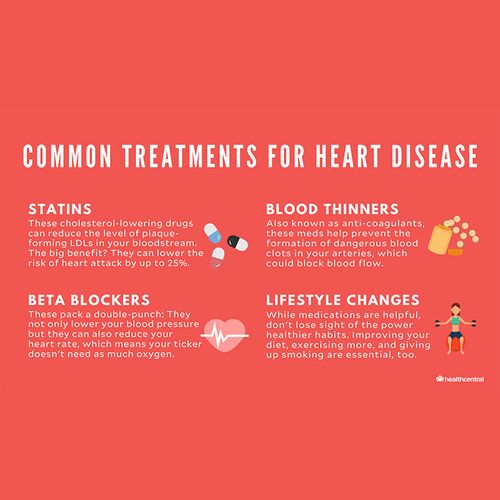 Molecule Could Be Heart Attack Cure

A molecule that promotes heart growth shows promise as a treatment for heart attacks in animal studies and is being readied for human trials, researchers report.

"Our original interest was in trying to understand how the heart forms," says lead researcher Dr. Deepak Srivastava, a professor of pediatrics and molecular biology at the University of Texas Southwestern Medical, in Dallas.

He and his colleagues began a series of studies in mice that were induced to have heart attacks. Compared with mice that were given a placebo, those treated with the molecule thymosin beta-4 had more heart muscle survival, and that muscle was better able to pump blood.

Srivastava's group is continuing studies in larger animals "to try to understand what are the exact mechanisms by which the heart is protected," he says. He is now designing the first human trials to try to determine if thymosin beta-4 can help people recover from a heart attack.

Approval by the US Food and Drug Administration (FDA) is needed to conduct those trials, in which thymosin beta-4 will be infused into people in the early hours of a heart attack.

If thymosin beta-4 works as hoped, it could resolve ongoing controversies surrounding the use of stem cells to repair the damage of a heart attack, says Dr. Michael D. Schneider, co director of the Center for Cardiovascular Development at Baylor College of Medicine, in Houston.

Some critics have objected to the use of stem cells from embryos, citing ethical concerns. The use of adult cells has started a different controversy within the scientific community, where there are doubts about their effectiveness.

Srivastava, who is using a laboratory-made protein, says, "If it works, it will be phenomenal." 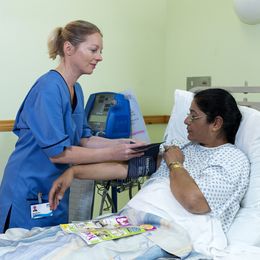 Life After Heart Attack Can Be More Active than Ever!

Tai Chi: A Great Workout for Your Body and Brain 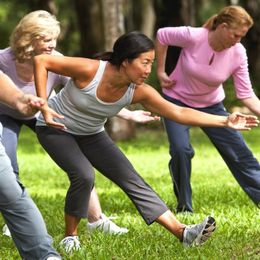