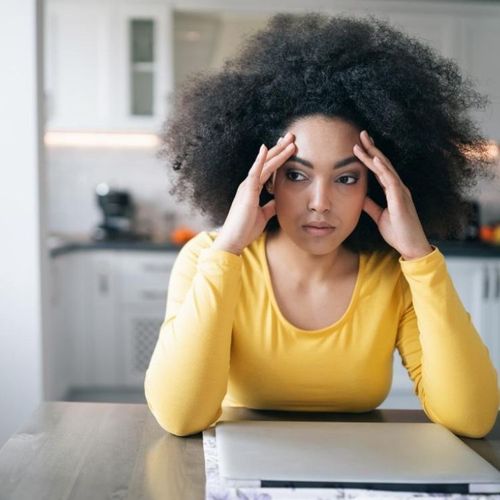 Symptoms You Should Never Ignore

We all experience troublesome symptoms from time to time, such as fatigue or digestive upset. These usually indicate mild conditions, but they can be a sign of dangerous problems. Complicating matters is that some symptoms are more likely to be serious for men, others for women. Symptoms and what they can mean.

Could be: Coronary artery disease.

Many men are sedentary during the week, then overdo it on weekends—and blame sudden shoulder pain on muscle strain. But shoulder pain that comes on suddenly often is a sign of coronary artery disease. In some cases, this is the only symptom. More often, men also will report that they are experiencing occasional shortness of breath and possibly subtle chest pain.

Important: Call 911 or get to an emergency room immediately if shoulder pain comes on suddenly for no obvious reason-or if it's accompanied by other symptoms. You could be having a heart attack.

Could be: Prostate cancer.

Nearly everyone experiences joint pain on occasion. It's usually due to overuse injuries or relatively mild "wear and teaf' arthritis-joint pain that gets more common with age.

However, a man who experiences joint pain that doesn't improve after a few days with the usual treatments, such as rest and over-the-counter analgesics, should get a complete checkup. This is especially important if the pain starts in the foot or ankle, then extends to the hip. It could indicate that prostate cancer has started to spread. Any delay could be life-threatening.

Also important: Men should see a doctor immediately if they notice any change in their urine or urinary habits-difficulty urinating, blood in the urine, etc. Men often assume that this is due to normal, age-related changes in the prostate gland-but changes in urinary habits also can indicate early-stage prostate cancer.

Could be: Multiple sclerosis (MS).

Numbness, balance difficulties and vision changes are classic signs of MS, a disease that affects women about twice as often as men. 'Women often ignore the symptoms because they tend to come and go quickly-and they may occur so rarely that they don't seem serious. Many patients with MS report having symptoms up to seven years before being diagnosed.

MS symptoms usually get worse over time. 'Women who get early treatment-with drugs such as beta interferons, for example-usually have a marked reduction in symptoms and retain their ability to live normal lives.

Could be: Ovarian cancer.

Most women of child-bearing age experience occasional discomfort in the abdomen or pelvic region. It's usually due to digestive distress or menstruation, but it also can be an early sign of ovarian cancer. The discomfort usually lasts a few days, then goes away for weeks or months. Because the pain tends to be minor and intermittent, most women ignore it-even when it occurs over the course of months or years.

Other possible symptoms of ovarian cancer: Abdominal swelling or bloating...indigestion and/or nausea...and/or urinary urgency. The discomfort of menstrual or digestive conditions tends to occur in a predictable fashion—for example, at a certain time of the month or after eating certain foods. With ovarian cancer, the discomfort gets more persistent and severe as the cancer grov/s.

Important: Women experiencing this kind of pain should see a doctor right away. Ovarian cancer can be successfully treated when it is detected in the early stages. Because it causes only minor symptoms-or no symptoms at all, in some cases-only abott 29o/o of patients are diagnosed before the cancer has spread. At that point, treatments are much less likely to be effective.

Could be: Heart disease.

A woman's symptoms of heart disease or a heart attack are typically different than a man's. 'Women are unlikely to experience crushing chest pain or pain radiating down one or both arms. Instead, they are more likely to experience fatigue, difficulty breathing, pressure or pain in the upper abdomen or symptoms resembling indigestion.

A woman with heart disease may get short of breath or feel exhausted all the time. If you suspect you are having a heart attack, call for emergency medical help immediately. 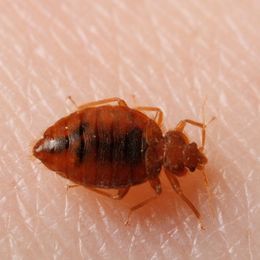 The Lowdown on Bedbugs

How to Stop Staph 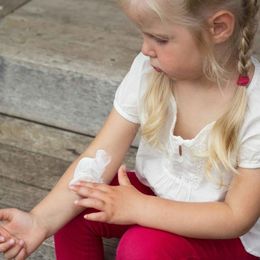