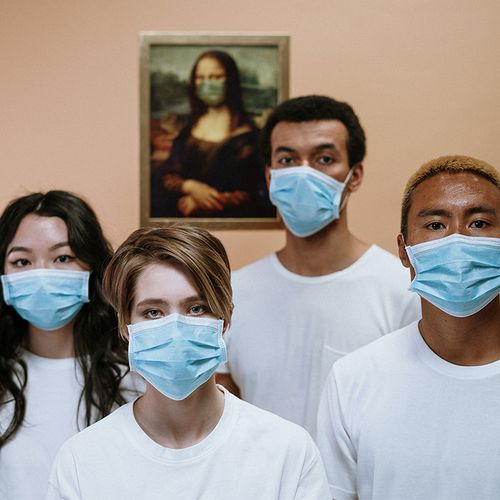 Fact: Hardly any of the dire predictions about swine flu have proved to be ac1 curate. It has not infected large numbers of people. It has not resulted in high rates of hospitalization. It has not caused a larger-than-expected number of deaths.

To learn more about the swine flu, we spoke with infectious disease expert William Schaffner, MD. Here, he answers your questions…

To put this in perspective, up to 50 million Americans get normal, seasonal flu in an average year and about 36,000 die from it.

In addition, millions of older adults have been exposed to related flu strains in the past. They developed antibodies that appear to offer at least partial protection against swine flu.

New finding: Researchers noted that obese patients with swine flu were more likely to get seriously ill than thinner patients. This probably is because very large individuals have more difficulty expanding their lungs, which increases the risk for fluid buildup and pneumonia.

Wash your hands often. It won't eliminate the risk of getting swine flu, but it reduces the odds.

Exception: The N95 respirator, designed to be worn by workers in hazardous environments, can be tightly sealed around the face and probably is effective in protecting you from getting the infection. The problem is that these masks are hot and uncomfortable, and they make it difficult to breathe. They aren't practical for daily life.

Women who ate high-calorie diets with a wide range of nutrients around the time of conception were more likely to deliver boys. Women who ate breakfast cereal daily had more boys...those who seldom ate cereal had more girls.

Caution: Even if you hope for a girl, do not restrict calories-your baby needs nutrients. Do not avoid cereal-it often has folic acid, which combats birth defects.

Researchers analyzed data from the National Center for Health Statistics. On average, children born to mothers with relatively more fat in the hip area and narrower waists performed better on tests of cognitive function than other children did.

As many as 15% of adult men in the US have A varicoceles, varicose veins impeding blood flow through the testicles, which sometimes affect fertility.

Now doctors can do a minimally invasive venous embolization-a procedure that blocks blood flow to the varicocele-by passing a catheter through the groin. This improves the motility of sperm.

Recent finding: Within six months of having the procedure, more than 25% of patients reported that their partners were pregnant. Rare side effects include minor bleeding and inflammation in the scrotum.

All 22 bumper pads examined in a recent A study were found to carry a risk of causing suffocation or strangulation.

Reasons: An infant's head can get wedged between the pad and mattress...and some pads have ties longer than the industry standard of nine inches.

Autism risk is more than double among infants who are born prematurely or at low birth weight. Risk is higher for premature and low-birth-weight girls than for similar boys, even though autism itself is more common in boys. About one in 150 children in the US is autistic.

Quit Smoking for a Happier Baby

Upshot: Here's yet another reason to quit smoking.

Mothers were urged to feed newborns only MI breast milk for at least three months. At age six, these children did better academically and scored six points higher on IQ tests, on average, than their peers who in infancy had received other foods in addition to breast milk. Breast milk contains high levels of nutrients that promote brain growth. 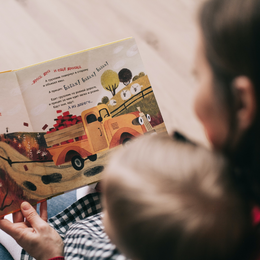 Flu Rates Go Up When Humidity Goes Down 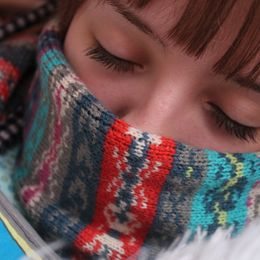