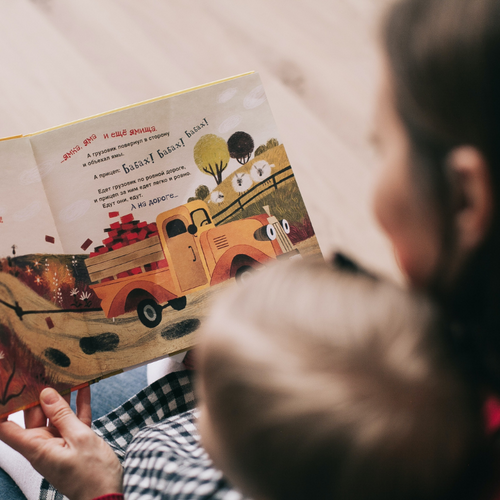 Children who have had anesthesia two or more times by the age of three may be at a higher risk of developing learning disabilities later, new research suggests.

Although this is the first human study to indicate such an association, it's still unclear if the anesthesia is the culprit, or if some other factor is at play.

Prior animal studies have suggested that anesthesia drugs might affect the developing brain.

One study last year found that youngsters who had hernia surgery under the age of three showed almost twice the risk of behavioral or developmental problems later compared to kids who hadn't had surgery. Researchers suspect that exposure to general anesthesia during these operations might have played a role in the jump in risk. Other studies have demonstrated a similar link.

The authors of this latest study scoured the educational and medical records of all 5359 children born in five towns in Olmsted County, Minnesota, between 1976 and 1982, and who had lived in the same county at least until the age of five.

Generally, the children who had been under anesthesia had received bulb and nitrous oxide (laughing gas Halochane is no longer available in the United States, according to the study, but newer drugs that work by similar mechanisms have replaced it Nitrous oxide is used widely in this country

Children's brains are still rapidly developing during these early years of life and are therefore vulnerable to insults, the researchers noted.

But the association could also be due to the stress from the surgery self or to the fact that children who undergo multiple surgeries at such a young age are sicker and therefore more likely to develop learning disabilities in general, the study suggested.

"Even if I knew for a fact that anesthesia might be increasing the risk for learning disabilities, my advice would still be your kid needs to have surgery done, they're better off having the anesthetic," added De Wilder, who is a consultant in anesthesiology at the Mayo Clinic in Rochester, Minnesota, and an associate professor of anesthesiology at the Mayo Medical School Of course, you don't want to submit your kid to any unnecessary surgical or medical procedure, but that would have been my advice before studying this.

One expert noted that the issue is of utmost concern to anesthesiologists.

"This is more information on an area that has been of intense interest to anesthesiologists said Randall Clark, MD, chairman of the American Society of Anesthesiologists committee on pediatric anesthesia and chairman of anesthesiology at Children's Hospital Denver "Were all very concerned about this and are working hard to see if has implications for human infants but we don't have any clear evidence that that's the case yet.

Research in this area is ramping up dramatically, and we are working with the FDA LUS Food and Drug Administration to get answers to these questions," he added.

And, Dr. Clark noted, very little of total elective surgery is done in the age ranges where we think children might be of risk. These are needed procedures and to the best of our knowledge the need for the procedure would outweigh what we now know are potential risks."

If future research does point to the anesthesia as the guilty party, new anesthesia agents may mitigate the effect.

But, Dr Wilder pointed out “even though finding new drugs might be the holy grail that won't be easy.”

Children are more susceptible to the effects of X-rays or CT scans, so the less exposure they get to the radiation used for these tests, the better.

Best: Talk to the doctor and radiologist about using the lowest levels possible. Ask if alternative tests that do not use ionizing radiation, such as magnetic resonance imaging (MRI) or ultrasound, may be substituted. Ask about the facility's average repeat rate—the number of times an image typically must be redone in order to obtain the necessary diagnostic quality. The national average repeat rate is 5%. If the facility's rate is higher than that, consider having your child's imaging done at another facility. 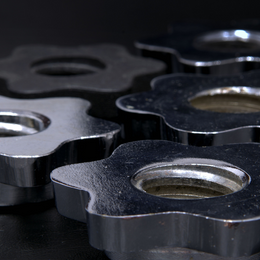 Are Sneaky Sources of Aluminum Harming Your Family's Health? 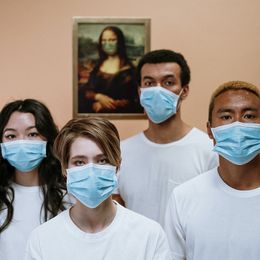