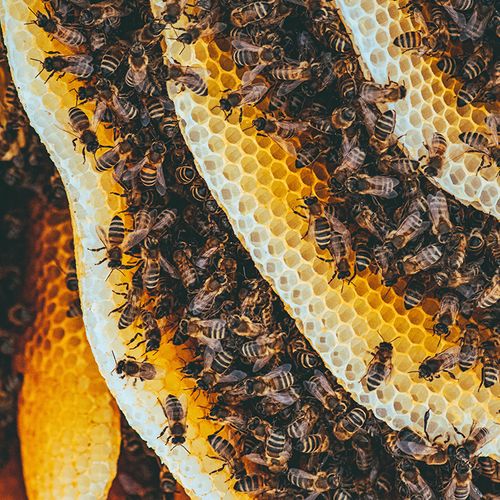 With many children's cough syrups being pulled from the market because they don't work, an old folk remedy may work just as well or better, researchers report. The remedy: Honey.

In a study of kids having trouble sleeping because of cough, a research team at Penn State College of Medicine compared the effectiveness of a little bit of buckwheat honey before bedtime versus either no treatment or dextromethorphan (DM), the cough suppressant found in many over-the-counter cold medicines.

An FDA advisory board recently recommend ed that over-the-counter cough and cold medicines not be given to children under six years of age because of a lack of effectiveness and potential for side effects.

"With honey, parents now have a safe and effective alternative to use for children over age one who have cough and cold symptoms," Dr. Paul said.

Some cough medicines tout honey on their labels, Dr. Paul noted, but they actually contain artificial honey flavor. Dr. Paul cautioned that real honey should never be given to children younger than one because of the rare risk of infantile botulism.

In the study, 105 children ages two to 18 were given honey, artificial honey-flavored DM or no treatment about a half-hour before bedtime.

Dr. Paul's group found that honey was more effective in reducing the severity and frequency of nighttime cough compared with DM or no treatment. Honey quieted the cough enough to allow the children to sleep.

Moreover, DM was not much better at reducing cough than no treatment, the researchers found.

Dr. Paul's team used a dark honey in their trial. Whether other honeys would be equally effective is not known, Paul said.

Some of the children were hyperactive for a short time after being given the honey, Dr. Paul said. However, children who received honey slept better and so did their parents, the researcher noted.

Honey has been used for centuries to treat upper respiratory infection symptoms, such as cough. In addition, honey has antioxidant and antimicrobial effects, and also soothes the back of the throat, Dr. Paul noted. "The World Health Organization has cited honey as a potential therapy," he said.

Charlotte Jordan, a project manager of research at the National Honey Board, believes the finding confirms what your grandmother told you.

"This is a really exciting finding," she said. "For a long time it's been considered folk medicine to use honey when you have a cough or a cold. It's exciting to have a scientific study to back that up."

Honey should not be given to children under the age of 12 months.

Infants given broad-spectrum antibiotics for respiratory tract and ear infections are more likely to develop asthma later in childhood.

Self-defense: Avoid use of broad-spectrum antibiotics during a child's first year unless it is deemed necessary. 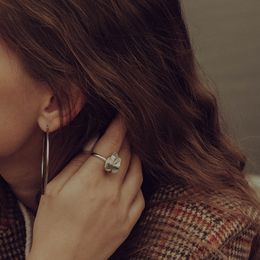 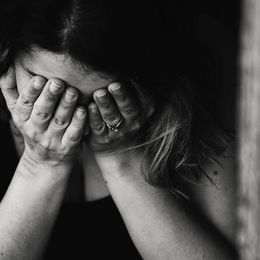