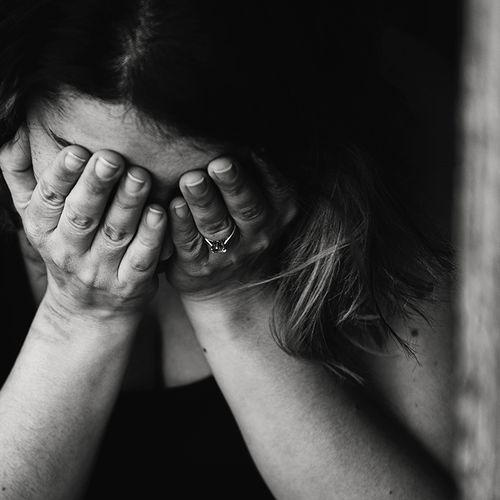 A team at Cincinnati Children's Hospital Medical Center looked at two years of data on more than 1,100 mother/child pairs taking part in the National Longitudinal Study of Youth.

During the study period, 94 of the children Call under age 6) suffered injuries serious enough to require medical attention. Two-thirds of the injuries occurred at home.

The study also found that children (especially boys) of mothers with high depression scores were much more likely to have behavioral problems and to "act out."

That held true even after the researchers took into account a number of major factors, such as household income, health insurance coverage and level of education.

The study was published in the journal Injury Prevention.

Good news: Children improve when their mothers' treatment for depression is successful.

Kids Can Get Kidney Stones, Too

Painful kidney stones typically occur in I middle-aged adults, but they are being seen more often now in children.

Possible reasons: Drinking too little water...consuming too much sodium...eating a lot of chocolate or nuts or drinking a lot of tea (both herbal and regular) all of which are high in oxalate, a substance that is commonly found in kidney stones.

Self-defense: Be sure your child has about eight eight-ounce glasses of liquids a day-as much as possible from water. Limit sodium in children's diets by cutting back on processed meats, frozen meals, fast food, packaged snack foods and convenience foods.

Trick to Getting Kids To Take Medicine

Help a child swallow bad-tasting medicine by first giving him/her a sticky food, such as applesauce or pudding. The food helps prevent the bad taste from coming through.

Alternative: Give the child a drop of honey or a chocolate chip before the medicine. 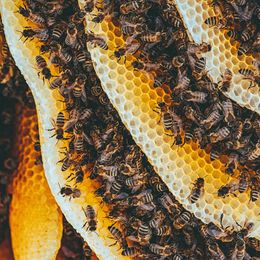 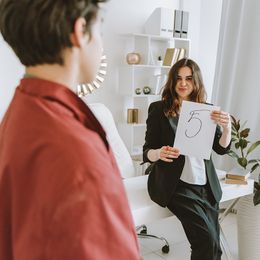