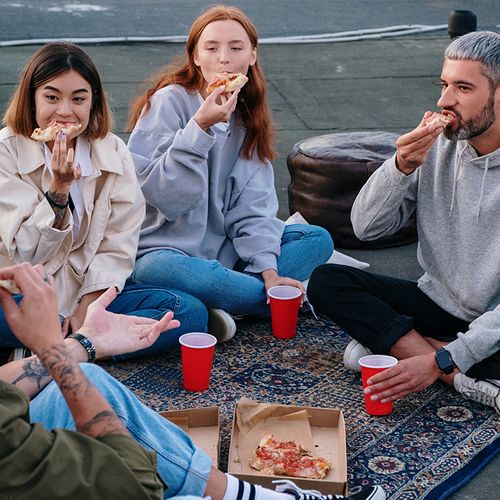 Our minds, not our stomachs, control our eating habits—but our minds don't always do a good job of making food decisions. Most people put on weight because their minds don't accurately keep track of how much they have eaten, not because they lack the willpower to put down their forks.

Surprisingly, when our minds tell us which foods we enjoy, it's often for reasons that have little to do with how they taste.

Brian Wansink, PhD, a noted food psychologist, has done extensive research on how our minds trick us into unhealthy eating habits. Here are some of the ways…

What to do: Use smaller plates, bowls and spoons if you want to eat less. Drink from tall, thin glasses—not short, fat ones--so you will think you are drinking more. When possible, serve food over a bed of lettuce so that the plate looks full.

What to do: When you're eating—particularly when you're snacking—leave out candy wrappers, peanut shells and other evidence of snacking so that your eyes can warn you about how much you have eaten.

What to do: At home, fill individual plates at the stove, and leave the leftovers on the stove or a sideboard. The more hassle it is to eat, the less we eat. You will have fewer additional helpings if you must stand up to get them. A bowl of salad or vegetables can be brought to the dinner table because second helpings of these foods won't add many calories.

With snack foods, pour a serving into a bowl rather than eating straight from the bag. Then if you want more, you have to go to the kitchen to get it.

Women's comfort foods tend to be unhealthy dessert or snack items, while men's comfort foods are more likely to be hot meals. Why the difference? Men tend to associate home-cooked meals with someone taking care of them, because men's meals often are prepared by their wives. Women associate home-cooked meals with the chore of cooking, so they prefer prepared snack foods and desserts.

What to do: We get nearly as much emotional benefit from a small serving of a comfort food as from a large one-for example, a single scoop of ice cream instead of a pint.

Also, we get nearly as much emotional benefit from our second- or third-favorite comfort food as from our absolute favorite. If your top comfort food is chocolate ice cream but tomato soup is a close second, keep plenty of microwavable tomato soup in the house so that low-calorie comfort is just seconds away.

Interestingly, if you load that drink with ice, you'll actually burn off a few of those calories. Since your body has to use energy to heat up an iced beverage, you actually burn about one calorie for every ice-cold ounce you drink. If you drink the recommended eight eight-ounce glasses of water a day and if you fill those 64 ounces with ice, you'll burn about 70 extra calories a day, the equivalent of about seven pounds a year.

Most exercisers overestimate the calories their exercise burns and reward themselves with high-calorie foods after their workouts because they think they've earned it. They don't realize that the six Oreo cookies they treat themselves to as a reward have more calories (around 320) than the number of calories they burned while running three miles (around 300).

What to do: If you need a reward, opt for nonfood treats, perhaps a half-hour doing something you enjoy, such as reading a good book or watching a favorite TV show.

Youngest children and middle children of large families are more likely to polish off favorite foods as soon as they receive them-probably to ensure that older siblings won't snatch the food away. These birth-order eating patterns tend to continue into adulthood.

For adults who are the youngest or middle children, the result can be unnecessary pounds. Favorite foods tend to be unhealthy foods, and people who eat unhealthy foods as soon as they get them may be inclined to eat larger quantities in the long run.

What to do: Don't bring favorite snacks into the house in large quantities, especially if you are a youngest or middle child. You might polish off a box in a single sitting. 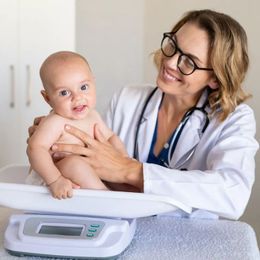 Many Hospitals Don't Require Board Certification For Pediatricians 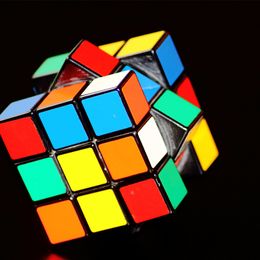