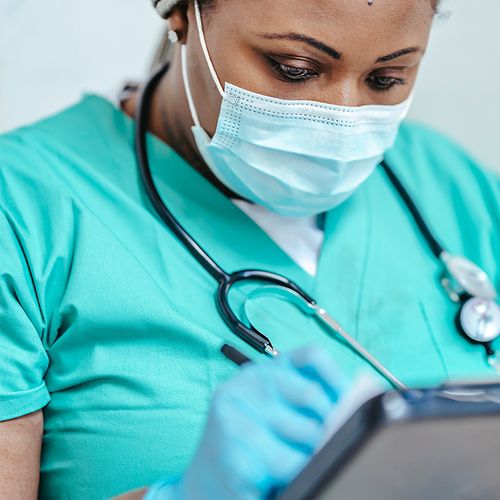 Most people who go to a doctor with bronchitis get an antibiotic. Most of them shouldn't, according to a new report reviewing most previous medical studies, clinical trials and other research related to bronchitis treatment.

"Physicians should be encouraged to avoid antibiotics in most cases," says Dr. Richard P. Wenzel, chairman of the department of internal medicine at Virginia Commonwealth and author of the new report.

Reason: Only a small percentage of bronchitis cases are caused by bacteria that doctors can treat with antibiotics, such as whooping cough. Most are caused by other agents, such as viruses, that do not respond to prescription medications, says Wenzel.

Yet about 70% to 80% of patients with bronchitis-an inflammation of the tiny airways of the lungs-are prescribed a course of antibiotics lasting five to 10 days.

Besides saving money, foregoing antibiotics for most cases of bronchitis makes good health sense. "All antibiotics have side effects, such as rash, diarrhea and abdominal pain," Wenzel says. Such side effects are acceptable only when a medication helps.

Another reason: Unnecessary use of antibiotics may make organisms more resistant to the drugs when you need them.

So why are antibiotics routinely prescribed for the one in 20 Americans who develop bronchitis each year?

One reason is convenience, Wenzel says. "Think of all the patients we have to move through the office," he says. "I could take 15 minutes to explain why an antibiotic is not needed or write a prescription in 30 seconds."

Patient demand is another reason, notes Dr. Jeffrey Chapman, director of interstitial lung disease at the Cleveland Clinic. Many have long believed they need an antibiotic to feel better.

"But patients are getting more savvy," he says. "They understand that a lot of infections are viral and that giving them an antibiotic places them at risk."

To treat bronchitis, the American Academy of Family Physicians recommends getting lots of rest, drinking lots of non-caffeinated fluids, keeping the indoor humidity high and waiting for the condition to go away "after a few days or a week." If coughing and other symptoms persist, see your doctor, it could be a more serious condition, such as asthma or pneumonia. 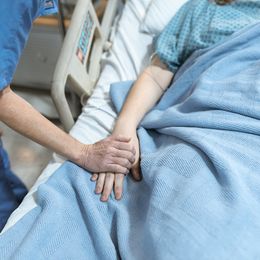 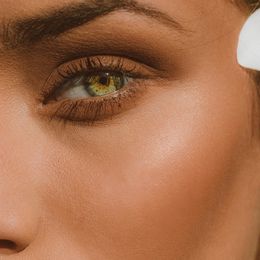