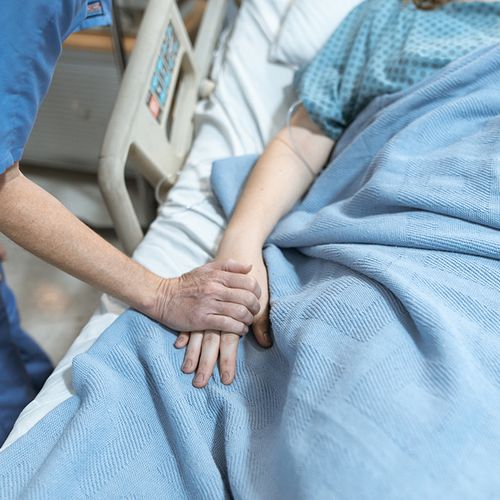 Large for-profit dialysis centers may be overtreating patients for anemia (a shortage of red blood cells), a common complication in people with kidney disease-and possibly putting their health at risk, finds new research.

Researchers say that the typical hospital-based dialysis center administers an average dose of 16,188 units per week of epoetin, a drug that helps correct anemia. But at for-profit chain facilities, an average of 20,838 units a week is given -an increase of some 3,300 units per week.

The problem: There's an increased risk of death from getting too much epoetin, says researcher Mae Thamer of the Medical Technology and Practice Patterns Institute in Bethesda, Maryland.

Why would for-profit centers overuse the medication? Possibly because it's more profitable.

And some experts say up to 25% of a dialysis center's profits may come from epoetin, a synthetic version of a hormone normally produced by the kidneys called erythropoietin.

This hormone stimulates the bone marrow to produce red blood cells, which carry oxygen to all of the other cells in the body. People with kidney disease don't always produce enough erythropoietin, and the result can be anemia.

There's still some debate about what the optimal levels of treatment should be.

In her study, Thamer and her colleagues compared the treatment received at nonprofit and for-profit dialysis centers for nearly 160,000 dialysis patients over a two-month period.

They found vast differences in the way anemia was treated, depending on the type of center where someone received dialysis. But overall, for-profit facilities administered roughly one-third more units of epoetin per week.

Although each individual patient needs a varying dose of epoetin to combat anemia, reimbursement for each patient) "would be based from a population standpoint," which averages the reimbursement to account for individual variations.

"Reimbursement needs to be tied to providing dialysis," notes Daniel Coync, MD, of Washington University School of Medicine, who was not involved in the study. "Right now, we offer perverse incentives where wasting epoetin is beneficial even at the risk to the patient's health." 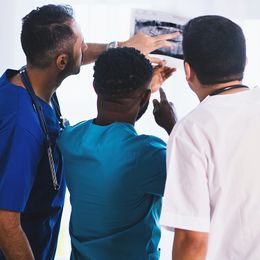 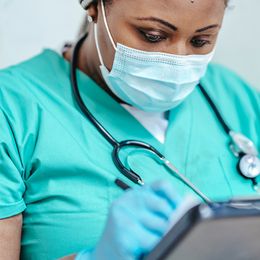