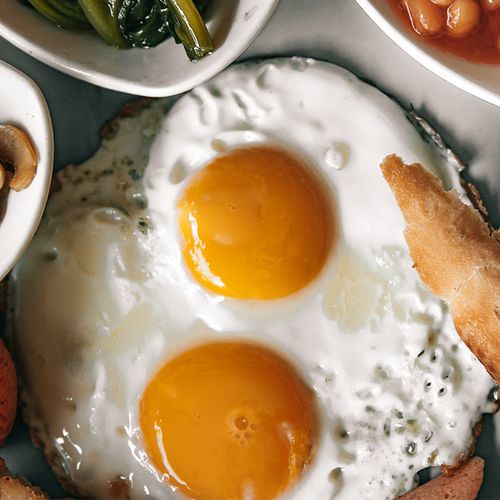 Superfoods for Your Brain

The aging American population is facing a sharp increase in diagnosed cases of dementia. Alzheimer's disease and other forms of dementia affect about 10% of people 65 and older. Among those in their mid-80s and older, up to half have a significant degree of cognitive impairment.

Millions of younger Americans suffer from less obvious mental impairments, including mild memory loss and diminished alertness, as well as brain-related disorders, such as depression and chronic anxiety.

Bonus: Omega-3s reduce inflammation and inhibit blood clots, the underlying cause of most strokes.

Fatty fish also are high in choline, a substance used to manufacture one of the main neurotransmitters (acetylcholine) involved in memory.

Recommended: Three cans of sardines a week. Sardines are less likely to accumulate mercury or other toxins than larger fish.

Caution: Many people believe that flaxseed is an adequate substitute for fish. Although it contains alpha-linolenic acid (ALA), a type of omega-3, only about 10% of ALA is converted to docosahexaenoic acid (DHA) or eicosapentaenoic acid (EPA), the most beneficial forms of omega-3s and the ones that are plentiful in fish oil.

If you don't like sardines, you can take fish oil supplements (1,000 milligrams twice a day).

Recommended: Up to eight eggs a week. Only buy eggs that say "Omega-3" on the label. It means that the chickens were given a fish meal diet. Eggs without this label contain little or no omega-3s.

Why it matters: Elevated insulin is associated with dementia. For example, diabetics with elevated insulin in the blood have four times the rate of dementia as people without diabetes, Elevated insulin damages blood vessels as well as neurons. The damage is so pronounced that some researchers call Alzheimer's disease "type 3 diabetes."

Recommended: Always eat natural, minimally processed foods. They're almost always low on the glycemic index. For example, eat apples instead of applesauce...whole-grain bread instead of white bread...or any of the legumes, such as chickpeas, lentils or soybeans.

Most of the fat in nuts is monounsaturated—it lowers harmful LDL cholesterol without depressing beneficial HDL cholesterol—important for preventing stroke.

Recommended: One to two handfuls daily Walnuts and macadamia nuts are among the highest in omega-3s, but all nuts are beneficial Avoid highly salted and roasted nuts (the roasting changes the composition of the oils). Lightly toasted is okay.

Recommended: One cup daily is optimal, but at least four cups a week. Cooked usually is easier to digest than raw.

Also important: I advise everyone to take a multinutrient supplement that includes all of the B vitamins.

Recommended: One to two cups daily. 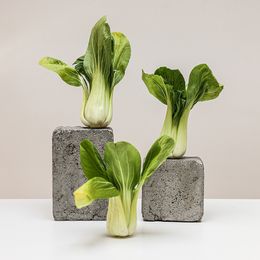 Prevent Alzheimer's And Boost Your Brainpower with the Mediterranean Diet 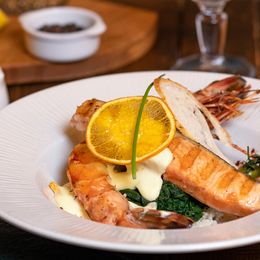