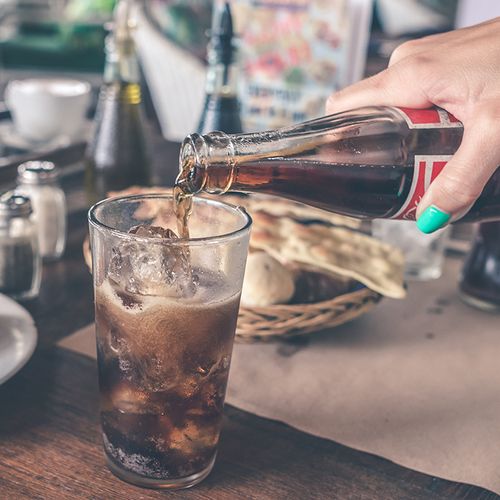 More than 180,000 deaths worldwide in 2010 were linked to a high intake of sugar-laden drinks, a recent study estimates, including 25,000 deaths in the United States.

The findings are surprising because we often think of this as a problem only in high-income countries, like the US," said lead researcher Gitanjali Singh, PhD, a research fellow at Harvard School of Public Health, in Boston.

She said her findings, presented at an American Heart Association meeting in New Orleans, point to a need for policies that curb people's sugary drink intake.

One such effort, in New York City, is Mayor Michael Bloomberg's controversial limit on large sweetened sodas and other sugary beverages, which was struck down a day before the rule was to go into effect. Bloomberg said he would appeal the decision and defended his plan, which would have limited the size of sugary drinks sold at restaurants, food carts and theaters to 16 ounces.

Dr. Singh said that's not the only type of measure officials could take. Others could include taxing sugar-added drinks, or limiting advertising of the beverages to children.

But "anti-soda" moves are a tough sell-not only because the beverage industry and many consumers resist. It's also hard to pin ill health effects on one component of people's diets, even if it's a nutritionally dubious one.

These latest findings do not prove that sugary drinks kill people. They only show a correlation between high consumption and deaths from heart disease, diabetes and certain cancers.

"Sugary beverage consumption is often paired with other unhealthy food choices or behaviors," said Sandon, who was not involved in the study. "Chronic diseases, such as heart disease and diabetes, are the result of many factors, not just excess sugar intake."

That said, everyone should be limiting added sugar-from drinks and food—Sandon stressed. "We just do not need added sugar that is empty calories," she said.

The beverage industry also weighed in on the findings.

"This (study), which is neither peer-reviewed nor published, is more about sensationalism than science," said the American Beverage Association (ABA).

"In no way does it show that consuming sugar-sweetened beverages causes chronic diseases such as diabetes, cardiovascular disease or cancer-the real causes of death among the studied subjects," the ABA added. The researchers make a huge leap when they illogically and wrongly take beverage intake calculations from around the globe and allege that those beverages are the cause of deaths which the authors themselves acknowledge are due to chronic disease."

Study author Dr. Singh agreed that for any one person, many factors go into the risk of developing heart disease, cancer or other chronic conditions. But she said that on the "population level," it is still possible to estimate the number of deaths attributable to sugary drink consumption.

To do that, she and her colleagues used national nutrition surveys from around the world to gauge how high people's sugary drink intake was in each country. Then they estimated how sugar-added drinks affected obesity levels in those countries. Finally, Dr. Singh said, they turned to data on how obesity sways people's risk of heart disease, type 2 diabetes and certain cancers—such as breast, colon and pancreatic cancers.

Overall, they estimate that upwards of 180,000 deaths were "attributable to sugary drink consumption in 2010. That included more than 130,000 from diabetes, about 45,000 from heart disease and stroke, and 4,600 from various cancers.

As for sugary drink intake, young Cuban men beat the rest of the world-men younger than 45 typically downed more than five servings per day. And in general, Latin America and the Caribbean had the most deaths linked to sugar-sweetened drinks.

"This sheds light on the linear connection between sugary drink consumption and deaths," said Suzanne Steinbaum, DO, a cardiologist and director of Women and Heart Disease at Lenox Hill Hospital in New York City. She was not involved in the study.

She agreed that it's difficult to blame deaths on high-sugar drinks alone. But she also said the findings highlight one important, and simple, move that people can make to improve their diets.

"Make this one change, to stay away from sugar-sweetened beverages," Dr. Steinbaum said, "Is it the only fix? Certainly not." But, she added, replacing even one sugary drink a day with water can cut a significant amount of calories.

Dr. Steinbaum also noted that sodas are not the only culprits. "Often, these fruit juices that people think are healthy are loaded with sugar," she said.

One of the big concerns in the sugary-drink "War" is that many children and teenagers are downing huge amounts of liquid calories. Because this study focused on deaths from chronic diseases, Dr. Singh said it says nothing about the potential health effects on kids across the globe.

"We need research to figure out how high their consumption of sugary drinks really is," Dr. Singh said, "and to see how it affects their health."

The ABA countered that it is daily caloric intake, not high-calorie beverages, that really matters. "When it comes to risk for heart disease, there is nothing unique about the calories from added sugars, or sugar-sweetened beverages for that matter," the group said. 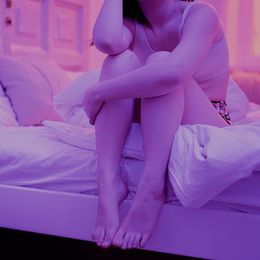 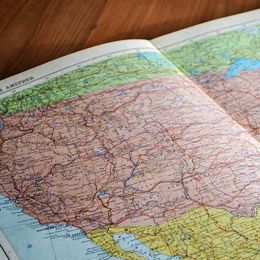