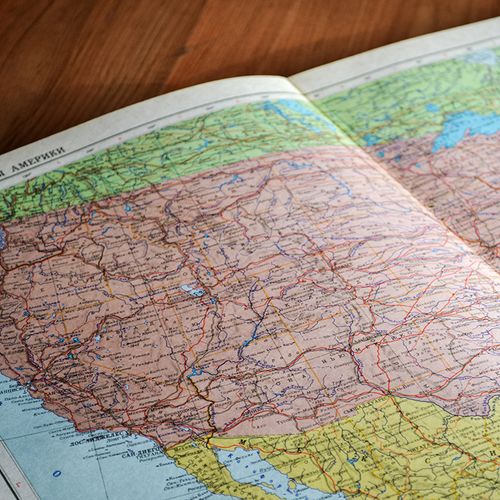 The first reports of serious fungal infections from tainted steroid injections for back pain came in September 2012 from Tennessee and quickly became a national health crisis.

As of August 2013, 63 people have died and 749 have been sickened in 20 states during the outbreak of fungal meningitis, with Tennessee and Michigan hit the hardest, according to US health officials and the Centers for Disease Control and Prevention (CDC).

A report published online in the New England Journal of Medicine explains how the outbreak began and gives details on 66 cases in Tennessee. The state eventually reported 153 cases of infection and 15 deaths.

This is rare fungal infection, Dr. Siegel said. "What's important about this report is that it documents an unusual way of transmitting this fungus," he explained.

The crisis started when a Tennessee doctor reported a single case of fungal meningitis to the state Department of Health on September 18, 2012, and the agency began an investigation. Two days later two more cases were identified in Tennessee and authorities notified the CDC.

By September 25, 2012, there were eight cases of meningitis, which is inflammation of the lining surrounding the brain and spinal cord. All of the patients had been injected with a steroid compound in hopes of relieving neck or back pain.

Investigators quickly linked the outbreak to contaminated products made by a single company, the New England Compounding Center in Framingham, Massachusetts. The company has recalled all of its products and was eventually shut down.

When the Tennessee Department of Health compiled data on the cases, it found that the age of patients ranged from 23 to 91, and it generally took about 18 days from the steroid injection until symptoms appeared.

Symptoms included headache, new or worsening back pain, nausea, stiff neck and neurological symptoms, such as sleep problems and sensitivity to light, the report said.

The investigators were able to trace the tainted products to specific lots of a steroid, preservative-free methylprednisolone acetate. Patients particularly at risk were those whose injections came from older vials or those who were given high doses or multiple injections, the investigators found.

Among these 66 patients, eight died-seven from strokes, the report said.

Effective collaboration between public health officials and physicians were essential to this investigation, the authors said. "An aggressive public health response to a single report of an unusual infection resulted in the identification of a multistate outbreak of fungal infections and the rapid recall of the implicated product involved," they concluded.

According to the CDC, as many as 14,000 people were exposed to the contaminated steroids.

While praising the Tennessee Department of Health and the CDC for their swift action, Dr. Siegel said the lesson from this outbreak is the need for more oversight of compounding pharmacies like the New England Compounding Center.

These pharmacies combine, mix or alter ingredients to create drugs to meet the specific needs of individual patients, according to the US Food and Drug Administration (FDA). Such customized drugs are frequently required to fill special needs, such as a smaller dose or removal of an ingredient that might trigger an allergy in a patient.

Currently, these pharmacies are regulated by each state's Board of Pharmacy. The FDA has limited regulatory power over these companies, Dr. Siegel noted. Several members of Congress have called for greater FDA oversight of compounding pharmacies in the wake of the outbreak.

"This is a situation where something is made in one state but administered in another state. This is a federal problem," Dr. Siegel said. "This is not supposed to happen. This loophole needs to be closed."

"From the point of manufacture to the point of injecting a person's body, the amount of surveillance should not diminish," he added. 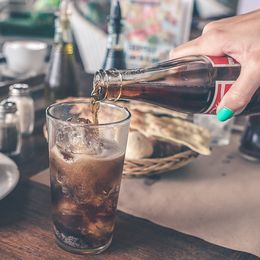 After Hospital Discharge, Other Ills May Land Seniors Back in Again 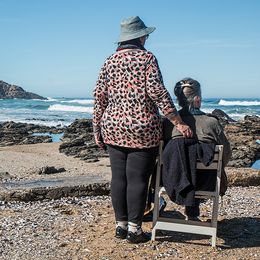