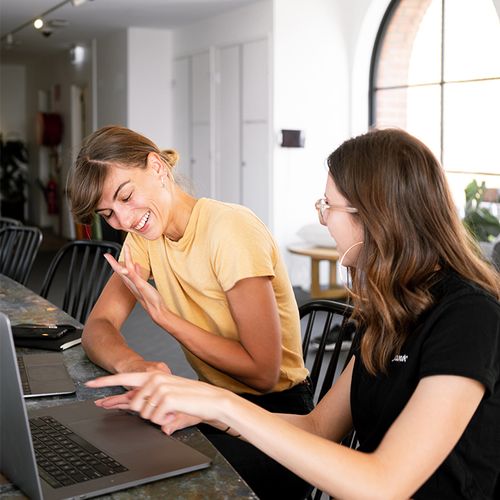 New industry-funded research suggests that the drug flibanserin, an antidepressant that has been touted as a female version of Viagra, can enhance libido in women with low sex drives.

The research compiles the results of several trials, the first to test a treatment for low libido in women that works on the brain, said lead investigator John M. Thorp Jr., MD, a professor of obstetrics and gynecology at the University of North Carolina at Chapel Hill School of Medicine.

"Flibanserin was a poor antidepressant," Dr. Thorp said. "However, astute observers noted that it increased libido in laboratory animals and human subjects. So, we conducted multiple clinical trials, and the women in our studies who took it for bypoactive sexual desire disorder reported significant improvements in sexual desire and satisfactory sexual experiences."

Reseanuli suggests al 9% 20% of women in the United States suffer from low sex drive, with the numbers varying depending on age and whether they've reached menopause.

The findings were presented at the Congress of the European Society for Sexual Medicine in Lyon, France.

The researchers combined statistics from three trials of flibanserin, which together included 1,946 premenopausal women who took either the drug or a placebo for about six months.

A federal advisory board to the FDA has voted against approving the drug, but encouraged the drug maker to continue its research. The panel found that while flibanserin did increase the number of sexually satisfying events experienced by women with low libido, the drug did not increase the women's desire.

Boehringer has said that it will work with the FDA to address the issues raised by the panel. The company has also announced plans to seek approval for the drug in other countries as well.

In a study of 556 women, researchers found that women with hyperlipidemia (elevated cholesterol levels in the blood) reported significantly lower sexual satisfaction than those without the condition.

If you have experienced a loss of sexual function: Ask your doctor to check your total cholesterol levels. 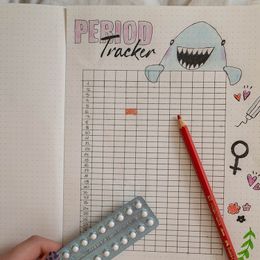 Good News About The Pill BMJ