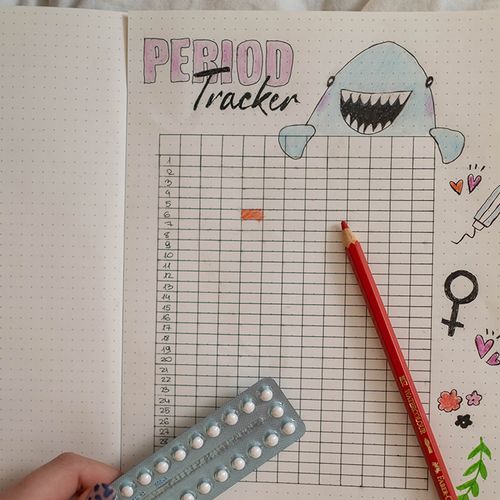 Good News About The Pill BMJ

There's good news for women who have used birth control pills. A long-term study finds that those who took oral contraceptives at some point in their lives have a lower risk of death than women who never took the "Pill."

"Many women, especially those who used the first generation of oral contraceptives many years ago, are likely to be reassured by our results. However, our findings might not reflect the experience of women using oral contraceptives today, if currently available preparations have a different risk than earlier products," said study leader Philip Hannaford, MD, of the University of Aberdeen in Scotland.

However, those who took oral contraceptives are at higher risk of violent or accidental death. The authors of the study, which was published in the journal BMJ (British Medical Journal), aren't sure why this might be so.

Dr. Hannaford and colleagues tracked 46,000 women for up to nearly 40 years.

In the long term, women who took birth-control pills had a significantly lower risk of death from causes such as heart disease and cancers-even cancers of the uterus and ovary -compared with other women.

Women younger than 40 who took birth control pills had a slightly higher risk of death, the researchers report.

The authors concluded that "oral contraception is not significantly associated with an increased long-term risk of death-indeed a net benefit was apparent."

However, "the balance of risks and benefits may vary, depending upon the patterns of oral contraception usage and background risk of disease."

What to Do If You're Bleeding After Sex

Bleeding after sex should be looked into unless you are menstruating or just lost your virginity. Postcoital bleeding could be related to abnormal (precancerous or cancerous) cells on the cervix...a cervical polyp...an intrauterine device (IUD)...a sexually transmitted disease, such as gonorrhea, chlamydia or trichomoniasis...a uterine fibroid...a yeast infection...or some kind of trauma to the vagina, cervix or perineum. If you experience bleeding after intercourse, it may be a warning sign to see your gynecologist. 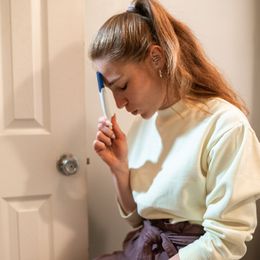 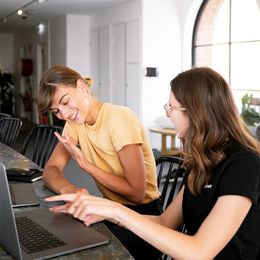