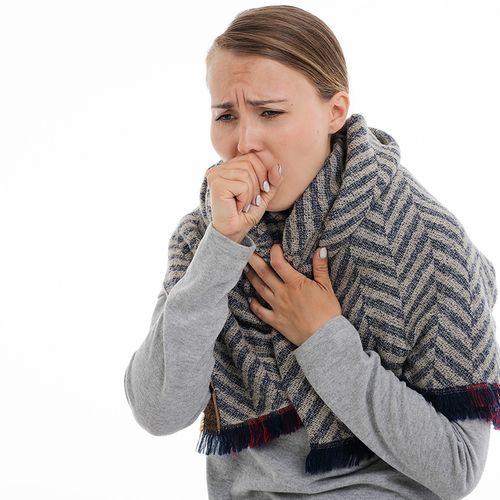 Many patients arriving at US hospital emergency rooms who receive antibiotics based on a federal guideline to treat pneumonia don't need the drugs, a new study contends.

That means the guideline may not be feasible and may be contributing to the growing problem of antibiotic resistance, the study authors said.

The researchers were studying a 2004 guideline that stipulates that emergency-room doctors administer antibiotics within four hours to adult patients displaying symptoms of pneumonia.

The Centers for Medicare and Medicaid Services (CMS) and the Joint Commission on Accreditation of Healthcare Organizations (JCAHO) established the guideline as a core measure of hospital performance. Earlier studies had shown that administering antibiotics within this time window was associated with a small decrease in death rates.

The University Health System Consortium, an alliance representing almost 90% of the nation's nonprofit academic medical centers, has a goal of achieving 90% compliance with the guideline. At the University of California, San Francisco, where the study was done, non-physician staff bonuses are dependent upon this performance.

The study followed a group of 152 emergency room patients who met eligibility criteria for receiving antibiotics. Of this group, 65.1% received antibiotics within four hours of arriving at the hospital. The remaining 34.9% were identified as "outliers," and more than half (585% of the outliers did not have a final diagnosis of pneumonia. And 43% of the outliers had an abnormal chest X-ray, compared with 95% of those who received antibiotics.

"It was not possible in many of the cases to actually have given them antibiotics because a lot of them didn't actually have pneumonia or got a diagnosis later," said Dr. Jesse Pines, an attending physician in the department of emergency medicine at the Hospital of the University of Pennsylvania in Philadelphia. He supports the study findings.

The authors concluded that it may not be feasible to identify 90% of emergency department patients admitted with pneumonia using the current JCAHO/CMS case definitions. Either the goal or the case definitions need to be changed, the researchers said.

Pneumonia is the leading cause of visits to an emergency room, Pines said.

Time For A Change

Many experts are critical of the guideline and the studies on which they were based.

"I think it is extremely problematic and controversial when CMS and Joint Commission create national performance standards based on retrospective, clinically non-validated retrospective studies," said Dr. Tareg Bey, professor of emergency medicine and director of international emergency medicine at the University of California, Irvine. "I could easily imagine that this program would increase antibiotic-resistance of pneumonia bacteria just because physicians prescribe antibiotics earlier and more often to meet the goals of the CMS program.

"Performance-based medicine is principally a good thing, but it has to be based on very powerful scientific data," Bey added. "Retrospective studies alone, and not recognizing the complex interdependencies of our extremely stressed health-care delivery system, are not good enough to link a four-hour rule to a performance for payment program."

Pines said the guideline may not even address the main underlying problem, which is emergency-room crowding.

"Because emergency rooms are so crowded, getting a chest X-ray and doing all the things that go into getting a rapid diagnosis of pneumonia is not possible," he said. "What's happening with the performance measure is that patients with suspected pneumonia end up getting antibiotics before they have a diagnosis in order to meet the government-mandated standard." 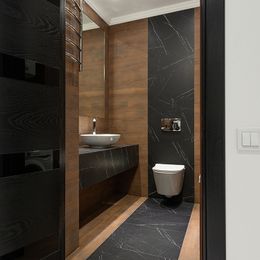 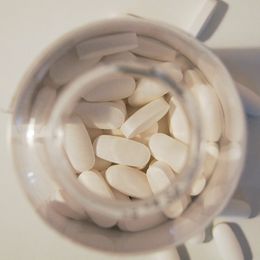