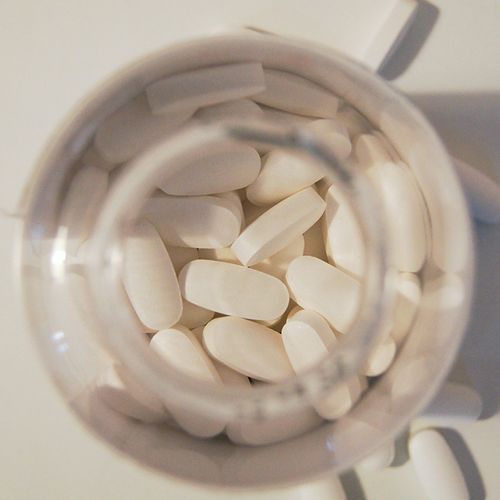 Depletion of nutrients is among the most common—and overlooked—side effects of both over-the-counter (OTC) and prescription drugs, according to Frederic Vagnini of Weill Cornell Medical College.

Here's what happens: Medications can cause improper absorption of vitamins and minerals-or they can accelerate the elimination of nutrients from the body. The consequences may range from bothersome symptoms, such as fatigue or stomach upset, to serious heart, muscle or nerve damage.

Popular drugs that deplete the body of nutrients…

Caution: Do not take vitamin K supplements or eat excessive amounts of vitamin K-rich foods if you take warfarin (Coumadin) or another blood-thinning drug.

For additional B. bifidum, eat more asparagus, garlic and/or onions, which stimulate growth of this friendly bacteria. For L. acidophilus, yogurt containing live cultures is your best food source.

Some doctors worry that long-term use of statins may worsen heart failure. Studies have found that patients with chronic heart failure have lower CoQ10 levels, and that CoQ10 supplements may improve their heart condition. Signs of CoQ10 deficiency include fatigue and muscle weakness.

If you are prescribed a statin: Ask your doctor about taking 30 mg to 100 mg of a CoQ10 supplement daily.

*If you're taking any medications, consult your doctor before changing your diet or beginning a supplement. In rare cases, increasing a nutrient may interfere with a drug's potency or worsen your condition.

This nutrient also is available in some foods, including beef, chicken, salmon, oranges and broccoli.

If you take an NSAID regularly (daily for at least one to two weeks): Talk to your physician about also taking 400 mcg to 800 mcg of folic acid daily.

You also can get more folic acid by consuming fortified breakfast cereals, orange juice, spinach and other leafy greens, peas and beans.

If you take a beta-blocker: Ask your physician about taking 30 mg to 100 mg of CoQ10 daily.. and 1 mg to 3 mg of melatonin nightly, just before bed, if you have trouble sleeping.

Zinc also is necessary for wound healing, strong bones and male potency, and it may help slow the progression of age-related macular degeneration (AMD).

If you take an ACE inhibitor or ARB: Ask your doctor about taking 50 mg to 100 mg of zinc daily and eating more zinc-rich foods, such as oysters, beef, dark-meat chicken, pork tenderloin, yogurt, milk, peas, beans and nuts. If you continue to take zinc indefinitely, do not exceed 50 mg daily.

If you're taking a combination drug, you'll need to compensate not only for zinc, but also for the electrolytes and nutrients excreted by the diuretic, including potassium, magnesium, thiamine (B-1) and calcium. Ask your doctor for advice.

If you're taking a sulfonylurea drug: Ask your doctor about supplementing with 30 mg to 100 mg of CoQ10 daily.

Vitamin B-12 is found in red meat, fish, eggs and dairy foods, but our bodies require stomach acid to release the vitamin from these foods. Proton pump inhibitors reduce the production of stomach acid, inhibiting the release and absorption of vitamin B-12.

If you take a proton pump inhibitor: Ask your doctor about taking 500 mcg to 1,000 mcg of vitamin B-12 daily and for advice on the best way to increase your iron intake.

Caution: Never take an iron supplement without consulting your physician–excess iron can accumulate in your major organs and cause severe damage. Most people, however, can safely eat more iron-rich foods, including liver, beef, dark-meat chicken or turkey, legumes and fortified cereals.

Melatonin May Improve Symptoms of Tinnitus

About 15 million Americans have severe tinnitus, the sensation of a ringing, roaring or humming sound. Sleep disturbance is common among tinnitus sufferers.

Recent study: Researchers gave people with tinnitus 3 milligrams (mg) of melatonin every night for one month to help them sleep, then tracked them for a second month when they did not take the supplement. By the end of the study, tinnitus symptoms had been reduced by nearly 30%. Participants slept best while taking melatonin, but the improvement in their sleep and tinnitus symptoms continued through the month when they were not taking it. Patients with the greatest sleep disturbances improved the most. 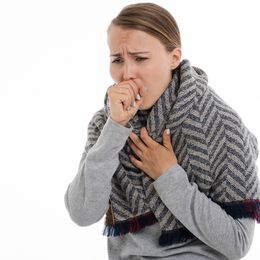 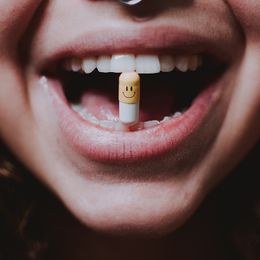